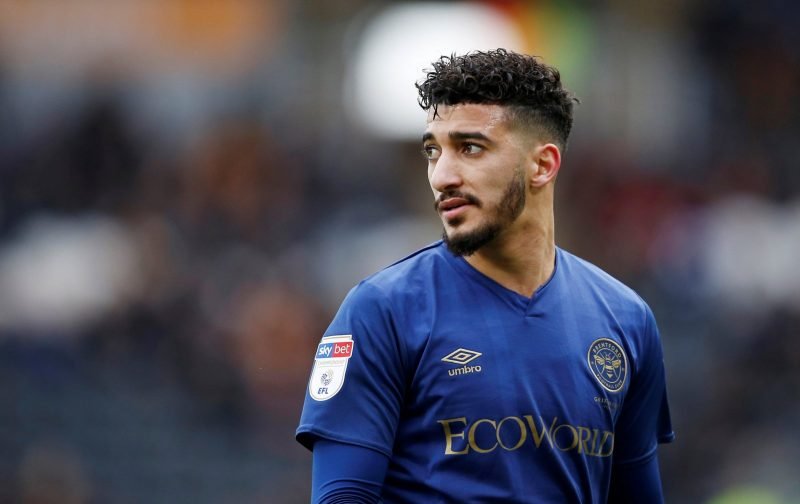 Newcastle United have stepped up our summer chase of Brentford star Said Benrahma after scouting the Algerian ‘revelation’ against Middlesbrough, according to the Northern Echo.

Toon chiefs are said to have attended the Bees’ 3-2 win over Boro on Saturday as they kept a firm eye on the Griffin Park outfit’s prolific frontline, which has scored 52 goals in 31 Championship fixtures this term.

Only second-tier leaders West Bromwich Albion have found the back of the net on more occasions than Brentford, who boast two of the division’s top-ten leading scorers in 24-year-old Ollie Watkins (20 goals in 31 games) and 20-year-old Bryan Mbeumo (12 goals in 29).

Watkins and Mbeumo were not the primary focus for the Toon scouts who attended Brentford’s clash with Boro, as they kept a firm attention to Benrahma’s exploits following his hat-trick against Hull City earlier in the month.

The three-time Algeria international’s treble moved his account for the term to eight, while holding six assists next to his name for a second-tier goal involvement of 14.

Reports claimed interest in Benrahma days after his hat-trick at the KCOM Stadium, while suggesting Toon chiefs were willing to pay £15million in the summer.

An offer in that region would likely be rejected, though, as Brentford were said to have demanded £30m amid interest from Arsenal, Tottenham Hotspur, West Ham United and Crystal Palace ahead of the last summer window.

Would you back a move for Benrahma in the summer? 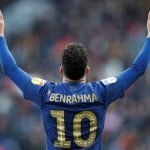 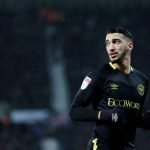 Whether Magpies executives would stretch to that figure remains to be seen, as does the value for money a potential £30m pursuit of Benrahma would represent.

The Northern Echo understand Newcastle chiefs are looking to bolster Steve Bruce’s frontline at the close of the current campaign, and are not afraid to drop down into the Championship for desirable solutions – despite opting against signing Jarrod Bowen from Hull in January.

Benrahma’s ability to play anywhere across the frontline is said to be an appealing trait of his game, though the 24-year-old has needed to strike the third-most shots in the second-tier (104) to fashion his eight goals.

The Lille-born attacker has also missed nine big chances to score in the Championship this season while losing possession on average 20.4 times per game.

In other Newcastle United news, the club are expected to scrap plans to sign a 20-year-old wonderkid.