The Sven Saga With More Issues Than Batman 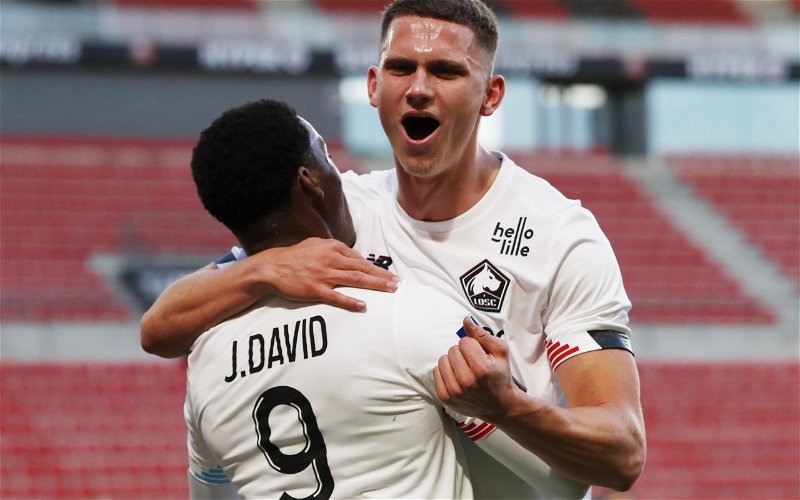 It seems that not a day goes by without a plethora of Sven Botman stories coming out as the tug-of-war between Newcastle and AC Milan continues.

The pendulum has once again swung back in Newcastle’s favour with Milan pleading for more time to scrape the funds together while their takeover drags on – Thank God we are free of those days.

The Chronicle reports that Newcastle have agreed to stump up the €30m requested by Lille and are now just waiting for the next step. Botman himself has stated his desire to have his future wrapped up before he goes on his summer holiday next week. 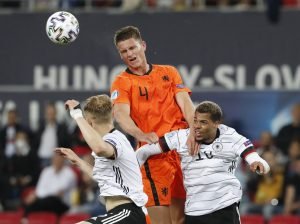 Meanwhile, Luke Edwards of The Telegraph has confirmed that the Magpies are currently in pole position, but has urged caution, saying “This does not mean Botman is definitely going to sign. What it means is that it looks more likely than it has done for a while. And budget is being stretched by paying instalments and as little up front as possible. Which means deals are complicated and hard to thrash out.”

The chase for Botman which started in January when Newcastle failed to land the Dutchman in the winter transfer window, kicked into a new gear when the season ended and until this one is resolved, expect more twists and turns in the story as the Magpies chase their priority defensive target.