The surprise tactics behind much improved Magpies 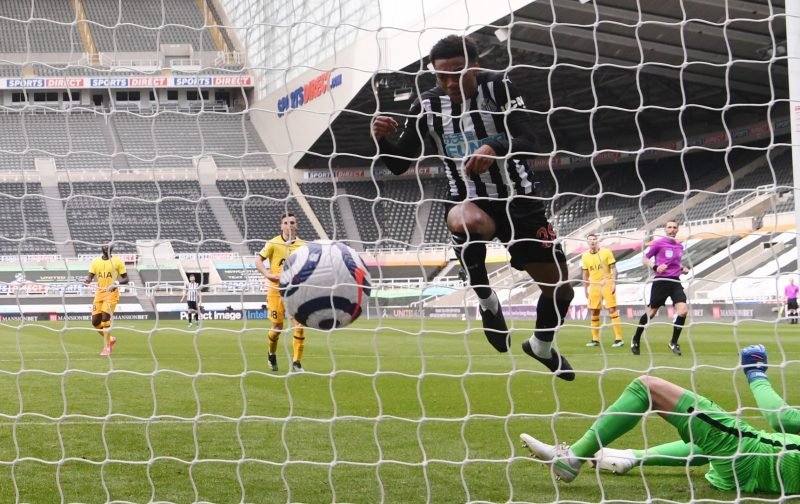 Ok, I can’t have been the only one that let out a massive groan when I checked Twitter for the team news. Steve Bruce had gone back to the five at the back system, one of our few midfielders with any real legs (Joe Willock) had been dropped to the bench and the misfiring Joelinton had been handed another start.

However much to my pleasant surprise, it kind of worked. The problem with when we have utilised a back three/five in the past is that it hasn’t been wing backs and more of a flat five that just allowed far too much pressure on the side and often led to some drubbings.

Jacob Murphy and Matt Ritchie came in to the side and they were arguably two of the biggest success stories from the game. Both players are recognised wingers and as such posed some real threat going forward whilst not neglecting their defensive duties.

The passion shown by the Scotland international through out the game, including almost kicking and heading every ball prior to Willock smashing the ball past Hugo Lloris and into the back of the net, was not lost on Toon fans and despite his arguably limited skill set, I think it is only right that he keeps his place for the forthcoming run in.

Jacob Murphy hasn’t actually played too badly when given the chance this season but for some reason he doesn’t seem to have maintained any trust with the Head Coach but he certainly didn’t do his case any harm yesterday.

We weren’t a flat back five, we were fluid and proactive and that is everything that we long to see as a fan base regardless of team shape.

Furthermore, Joelinton had arguably his best game in a Newcastle shirt. He was a constant presence but still showed that he perhaps lacked a true instinct needed by a forward, how many of his chances would Callum Wilson have put away?

It does worry me that this formation may not be the one for the long term because I do not think that it suits the talented Allan Saint-Maximin and prior to the Frenchman catching Covid-19, ASM had been shunted in an unfamiliar central role and the games seemed to completely pass him by.

This is why it is interesting to see what Steve Bruce does next, will he go back to a tactic to suit his returning stars or will he stick with his latest concoction?