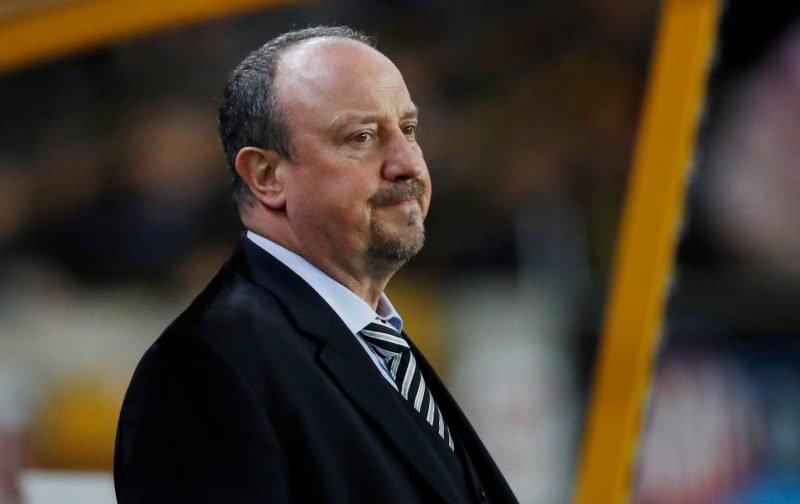 A handful of Newcastle supporters have been discussing whether or not a £31.25million-rated batch of Magpies deserve a future at United following their loan spells away from Tyneside.

All spent the 2018/19 season away from St James’ Park to varying degrees of success, after Rafa Benitez either deemed them surplus to requirements or felt they could rediscover their form with a temporary move away.

Gayle, first of all, has been heavily linked with a permanent move away from the club this summer, with Premier League new boys Aston Villa and Norwich City thought to be keen on our £20million-valued forward.

Benitez is unlikely to call on the £40,000-a-week centre-forward if he is still in charge next season, having considered the London-born attacker’s skill set not to his likely before sending him to West Bromwich Albion for the term.

Colback, meanwhile, was cast into the wilderness by the boss when we returned to the top-flight, and could be offered a prolonged lease of life at loan side Nottingham Forest, with Martin O’Neil previously claimed to be keen on sealing a permanent deal for the £2.7million-rated midfielder.

As for Murphy, the Chronicle believe Benitez has been impressed by individual aspects of the 24-year-old winger’s game, but the qualities shown in training and during a mixed loan spell with West Brom have not yet convinced the boss the £6.3million-rated talent is ready for the Premier League.

Saivet, on the other hand, is straight up expected to be sold this summer or sent out on yet another loan if a suitor cannot be found, as Benitez does not deem the £900,000-rated 28-year-old anywhere near good enough for his side.

The same goes for Lazaar, with the £900,000-rated left-back tipped to be on our transfer list for the third summer in a row.

Aarons’ future is less certain, though, despite Benitez allegedly being unimpressed with the £450,000-rated winger’s work ethic in training, while injuries and off-field issues have hampered his development.

The group of first-teamers loaned out last term will now return to Darsley Park for pre-season training on July 4 if they are still on the club’s books, but not every Newcastle fan thinks they should be…

They’ll all be in the starting 11 at this rate.

None of the above. If we get new owners and Rafa stays, the club will move on and these players have shown they are not of the right calibre to take #NUFC forward

None of these players are good enough to play in the first team. They would be good aquaistions for a championship team looking to get promoted.

hopefully none of them