The Fans Have Spoken – Maxi Stays 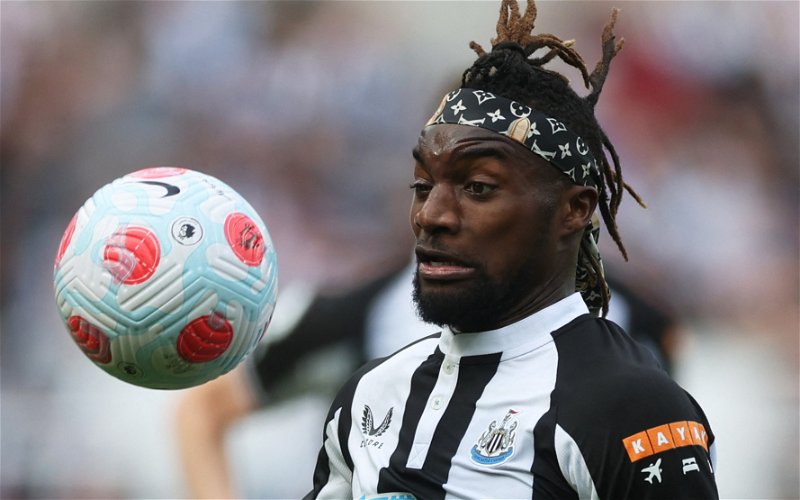 Yesterday we posed the question: Is it time to cash in on Allan Saint-Maximin? and you answered. Oh boy did  you answer.

There were a couple of people suggesting it’s time to let him go, but the overwhelming and certainly more fiery majority said he should stay. The consensus boiling down to the fact that he’s still got room to improve but already has the ability to turn a game on its head.

“Not at all. If he can learn to track back and release the ball earlier he’s a world beater” – Stephen McMillan

“Not way, he’s one of our best players. Admitted he’s been a bit off, but we have had all main players out to accommodate him – Willock, Fraser, Wilson etc. He will prove a massive asset next season” – Jean Gardner

“We’re not taht sort of club. Not in our nature. Not in the Cashley era now” – Wayne Smith

Fans are looking forward to seeing what Maxi can do after a full pre-season under Eddie Howe and with a new look midfield around him. It’s an exciting prospect for sure and you’d like to think that as long as he is given assurances about his future and his role in the new project, he can buckle down and focus fully on the task at hand.

Saint-Maximin almost single-handedly kept us up last season, and has made some huge contributions this season, despite a drop off in form towards the back end of the campaign. That being said, he was outstanding against Arsenal and we know how much he likes to terrorise Burnley, so he should end the season on a high if selected this afternoon. 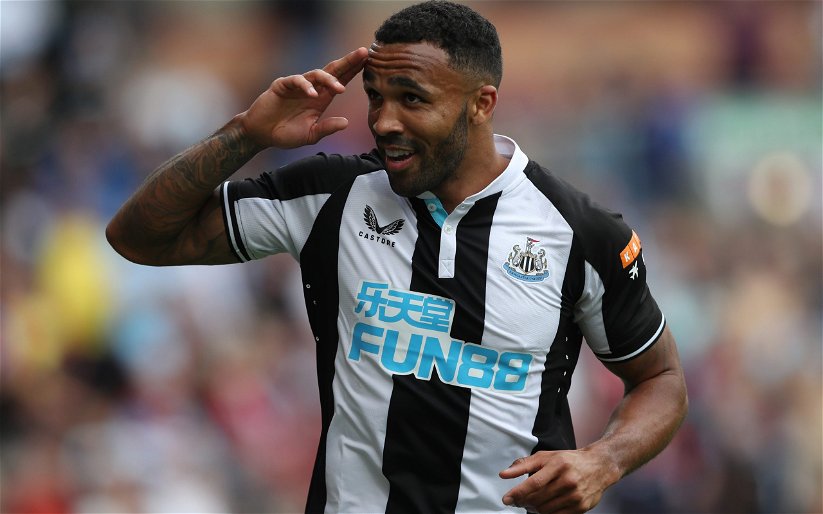 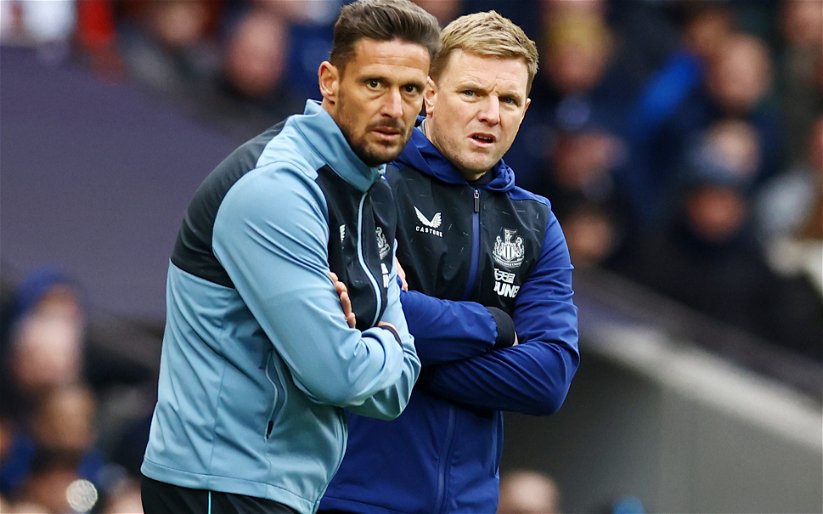