The Euros are coming to Toon 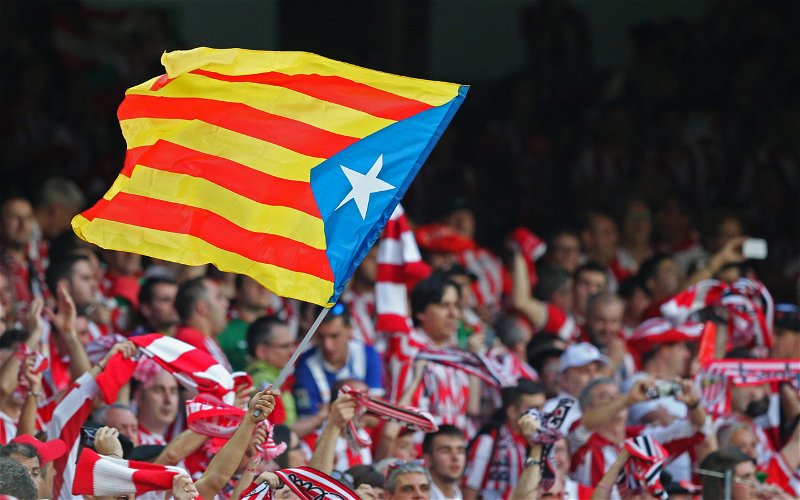 This is preceded by the match against Benfica in Portugal at the Estádio da Luz.

The Magpies will host a double-header against European opposition at St. James’ Park a week before the season gets underway, firstly taking on Italian club Atalanta on Friday, 29th July (kick-off 7.45 pm) before welcoming Spanish side Athletic Bilbao on Saturday, 30th July (time TBC).

It is expected that head coach Eddie Howe will split his first-team squad across the two fixtures. This may give many without Season tickets the first opportunity to have a look at some of the new additions to the team and also see some quality EUROPEAN OPPOSITION.

Both clubs finished eighth in their respective domestic leagues last season, with Atalanta also reaching the last eight of the UEFA Europa League after being eliminated from the Champions League during the group stage. 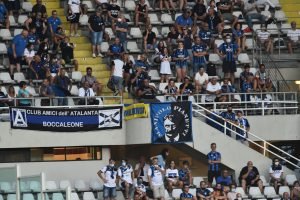 Known formally as Athletic Club, Basque-based Bilbao also came close to cup success during the 2021/22 campaign but lost to Real Madrid in the Supercopa de España final after previously lifting the trophy last year. Geordies will be hoping this is the first taste of European football, no doubt the team will be pushing this season to reach the fringes of the European places. Time will tell if Eddie Howe has amassed a team capable of reaching those heady heights, and it will definitely depend on who we can bring in before the transfer window closes.

Ticket information and additional pre-season fixtures will be confirmed in due course by the club on https://nufc.co.uk