The challenge awaiting Newcastle going into the final three games 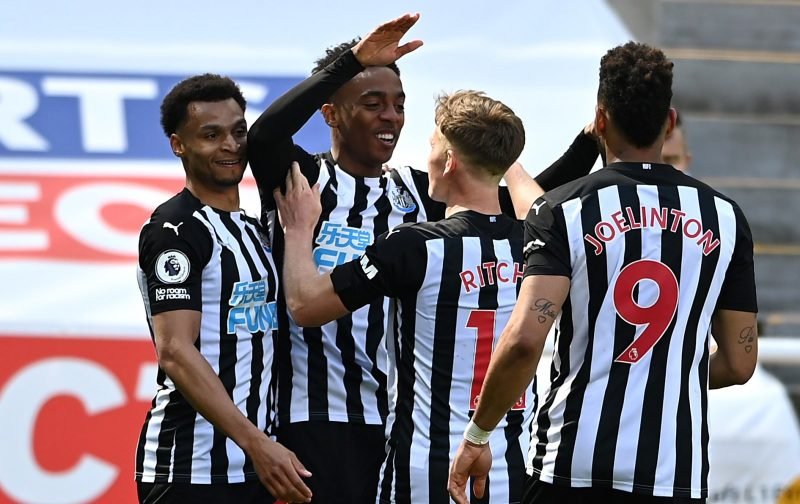 Fortunately there are three worse sides in the Premier League than Newcastle this season and their survival has been confirmed with Fulham, West Bromwich Albion and Sheffield United being the teams to drop to the Championship.

This doesn’t mean that United have a ready made excuse to slack off for their last trio of fixtures and can now hit the beach after a job well done.

We saw this happen last season following the lads confirming their survival early on after play resumed in the Premier League but with the fixtures we have available, there is no excuse for the end of this campaign to be a damp squib.

The win over Leicester pleased everyone, Newcastle were absolutely brilliant but it will soon become a token of frustration if standards are allowed to drop again now that safety is confirmed.

In fact safety should give the Magpies a little bit more freedom to express themselves and even in Friday night’s game with Manchester City, they should not fear the newly crowned Champions but be aggressive and try and win the game.

By no means am I suggesting we go toe to toe with the Citizens but the Leicester win should be the blueprint; not afraid to defend but when the opportunity is there to nick the ball, be brave, commit men forward and give it a real good go.

The final two games of the season are more straight forward on paper. 10’000 Toon fans will descend on St. James’ Park for the visit of Sheffield United and Newcastle should not allow a similar outcome to when the sides met at Bramall Lane.

If Newcastle’s attacking players turn up, they should have some fun against a Blades side that are devoid of any confidence what so ever and look like dropping out of the division with a whimper.

Much of the same can be said about the trip to Craven Cottage on the last day. This is a game that was billed to be absolutely massive but thankfully now will mean very little.

Fulham’s lack of form in the back end of the season has meant are route to survival was more straight forward than we had all imagined and like Sheffield United, it is hard to believe they will be massively up for this one.

Accumulation of points is largely irrelevant now, but these three games give the side the perfect opportunity to give something back to the fans after a mostly awful season.

Simply put, the challenge is to not allow the season to fizzle out pathetically.