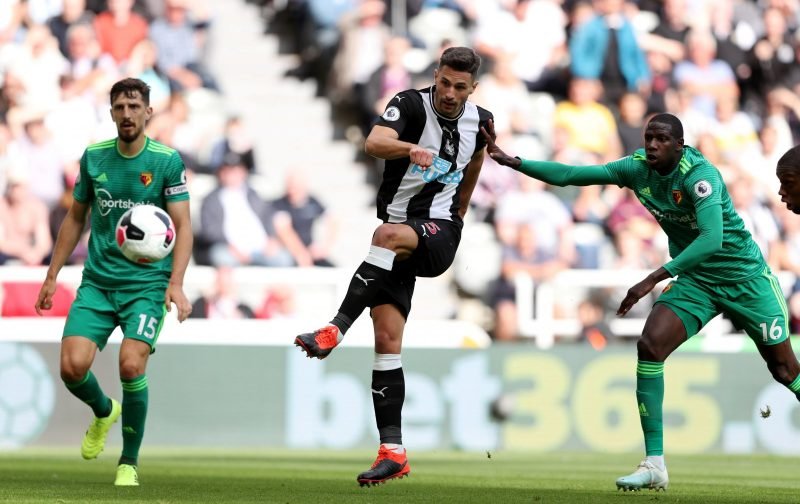 A few Newcastle United fans have been reacting on social media to a teasing post shared by the club on Twitter, as they hinted toward Florian Lejeune and Fabian Schar returning to action soon.

Lejeune has not featured in the Premier League this season as he continues his rehabilitation from a ruptured left anterior cruciate knee ligament sustained in our 1-0 defeat to Crystal Palace in April.

The blow was Lejeune’s second ACL injury in eight months, after going down in pre-season ahead of the 2018/19 campaign and not featuring for the first-team until the New Year when the Paris-born centre-half started against Chelsea.

Reports in October suggested Lejeune might have been able to make his season debut for the 2019/20 term in our trip to Stamford Bridge last month, after the former France U20 international began training with the main group again.

But Newcastle have not rushed the 28-year-old back, although he may not be missing for much longer after the club shared a post with the captain ‘back soon’ as he trained alongside Schar in the gym.

Schar, himself, has been sidelined of late after suffering a knee injury in our visit to Chelsea last month, with the twinge resulting in the 27-year-old missing our last three Premier League games and sitting out Switzerland’s final Euro 2020 qualifiers.

Should Schar start vs Aston Villa? 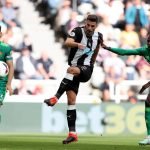 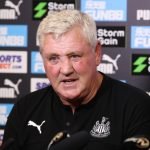 The 6 ft 1 centre-half had started our opening nine league games of the term, scored the equalising goal against Watford, and had been averaging 2.5 successful tackles, 2.5 interceptions, 5.2 clearances, 2.3 blocks and 1.5 successful aerial duels per ninety minutes, according to WhoScored data.

Them 2 gonna score on Monday trust me

Best centreback pair in the country

Schar is the most beautiful man on this earth