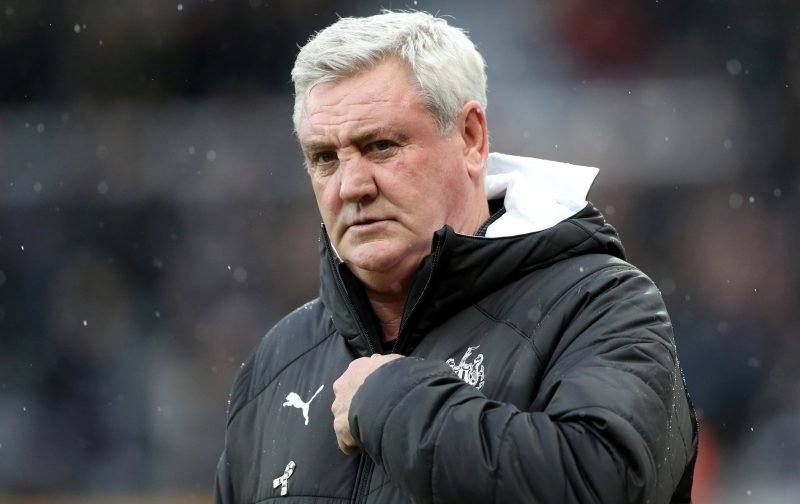 Newcastle United head coach Steve Bruce is planning for life without a crop of our injured players ahead of Crystal Palace’s trip to St. James’ Park this weekend, according to the Northern Echo.

Bruce was forced to make four changes to the starting line-up for Saturday’s defeat at Burnley, after losing Miguel Almiron, Ciaran Clark, Jonjo Shelvey and Allan Saint-Maximin through various blows ahead of our visit to Turf Moor.

The boss is not holding out much hope in any of the quartet returning to fitness in time to face the Eagles this Saturday, in what will be our penultimate home game of the calendar year with Everton still to come on December 28.

“We really don’t know with the injured lads,” Bruce said. “We hope they’re not too serious. It would have been a huge risk to have played them, we couldn’t afford to do that.

“We hope they’re there or thereabouts for the weekend, but we’ll just have to wait and see. There are a few bumps and bruises coming out of the game, but you’d expect that.”

Bruce is a little more optimistic over the chances of Fabian Schar featuring against Roy Hodgson’s Eagles, having been without the 54-cap Swiss centre-half for the closing stages of Saturday’s defeat after he sustained a series of knocks.

Being without Schar this weekend could see the boss forced to adapt his formation to a four-man backline for the first time since we lost 5-0 at Leicester City in September, unless Clark is able to overcome his calf injury in time.

What should Bruce do if Schar & Clark are not fit to face Palace?

Play four at the back 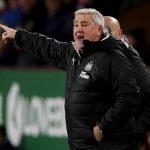 Give Lejeune his first start 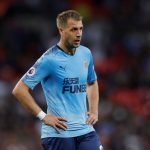 We are already without captain Jamaal Lascelles until the New Year, leaving Bruce with – potentially – just Federico Fernandez, Paul Dummett and Florian Lejeune, who is yet to play a single minute this season following an Anterior Cruciate Ligament rupture.

Bruce replaced Almiron in his starting line-up with Christian Atsu, and will likely continue with the 27-year-old Ghanaian if our £42,327-per-week Paraguayan is not deemed fit to face Palace on Saturday.

Almiron had started all 16 of his Premier League appearances this season leading up to the Burnley game, but remains without a goal for the Toon in what is now 26 appearances since his £21million January arrival.

In other Newcastle United news, a £35k-p/w Toon man has attracted plenty of interest ahead of the January transfer window.