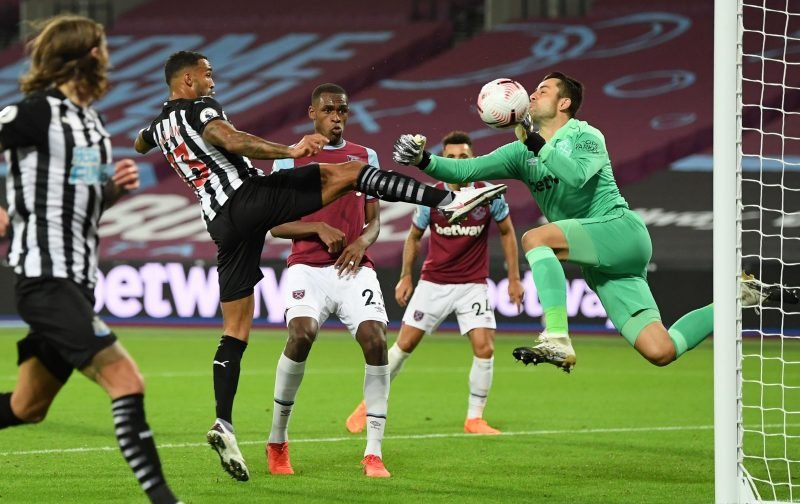 Newcastle manager Steve Bruce singled out his side’s three debutants, along with striker Andy Carroll, for their contributions to the Magpies’ 2-0 win at West Ham on Saturday.

Second half goals from two of those debutants – Callum Wilson and Jeff Hendrick – were enough to secure all three points at The London Stadium on the opening day of the season.

Jamal Lewis, who like Wilson only joined the club earlier this week, also impressed on his first outing in the famous black and white stripes, and it seems Bruce enjoyed the performances of his three new signings on Saturday night

Speaking after the match about his new recruits, Bruce told The Shields Gazette: “All week has been positive. I’m particularly pleased for Jeff and for Callum to get off the mark, and the young full-back Jamal Lewis had a good debut too.

“I’m delighted with the attitude against a big strong West Ham team, and I thought the better football came from us.”

Carroll meanwhile was a constant menace for the Hammers’ defence with his physicality, and discussing the big striker, Bruce added: “Andy needs a big pat on the back, the way physically he came back, he’s lost 5kg and worked tirelessly on his fitness.

“He looked back to somewhere where Andy Carroll can be. He deserved his chance and I’m pleased he took it.”

It feels like this was a big win for Newcastle on Saturday, and not just because of the early three points they have on the board as a result of it.

The fact that all three players who were making their debuts in that game made big contributions feel important for the Magpies, given the confidence and momentum it ought to help provide them with heading into the season.

Equally encouraging was Carroll’s own performance, which showed just how much of a problem he can be for defences, and he will be a key player for the club this season if he continues like that, so the praise he has been given here by his manager is certainly welcome, considering the lift it ought to give him.