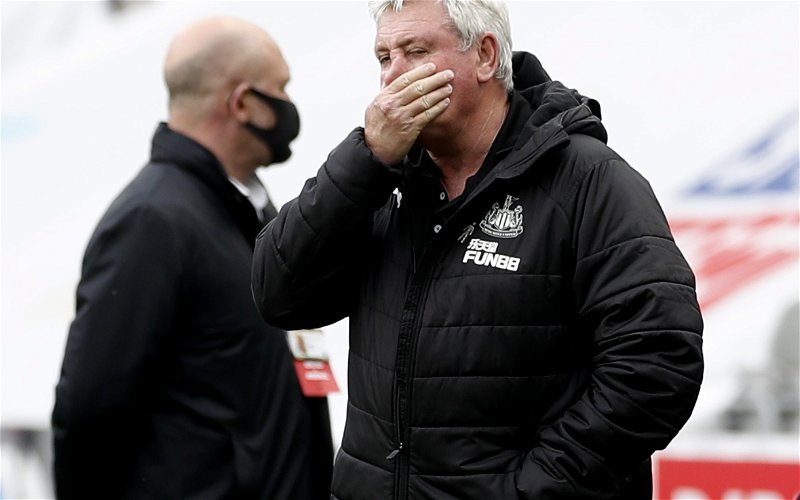 Newcastle United Head Coach Steve Bruce has reportedly been given the go ahead by current owner Mike Ashley to begin this summer’s recruitment drive.

The Chronicle reports that in spite of the ongoing legal battles with the Premier League regarding the supposed takeover by the Saudi Arabian Public Investment Fund, its business as usual on Tyneside and Bruce is set to start preparing for the next season with a very limited transfer budget.

It has the hallmarks of being a difficult summer as a result of the aforementioned budget issues and Bruce may find it difficult to bring in the defender, midfielder and attacker that he is said to want to go into the new campaign.

As previously discussed, free transfers and the loan market may be a big part of any recruitment plans.

This suggests that reports of Ashley telling the buying consortium to be ready within the month may be wide of the mark as Ashley is unlikely to willingly spend any more money on the club when in his mind, he is all but out the door.

It also shows that Toon fans are unlikely to get their wish of a new Head Coach as Bruce maintains the support of the Sports Direct boss following United’s 12th place Premier League finish.

Many of the players that United have been linked with over the last few weeks have been players that may be available on loan or are out of contract at the end of this month which should act as a stark reminder to the fanbase just how underwhelming the transfer activity is set to be this transfer window.

With action expected on Ashley’s Competition Appeal Tribunal expected on Friday, hopefully this is just a case of the club being prepared just in case there is not a positive resolution rather than in the expectation of that.