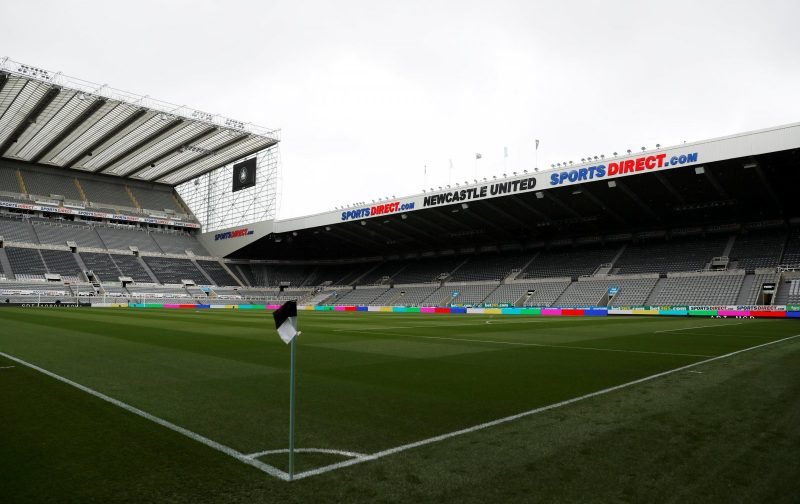 L’Equipe report that Newcastle U-23 player Ludwig Francillette was also wanted by Scottish side Rangers this summer.

The report claims that scout Guy Ipoua told the northeast club to act quickly on signing the 20-year-old as Steven Gerrard’s side were also sniffing around for the French defender, who was signed as a relative unknown in not just English football but also in the country of Francillette’s homeland.

Not much was known about the youngster upon his arrival on Tyneside this summer. As The Chronicle report, Francillette was playing in the reserve side of AS Quetigny Football just over a year ago in the sixth-tier of French football before being spotted by Newcastle and Rangers this summer and making the surprising move to the Premier League side.

Although signed for the U-23 side, the leap from the French sixth-tier to a club as big as Newcastle is a testament to how much faith the Toon seemingly have in Francillette, and although the youngster is yet to feature for the development side in Premier League 2, it appears Steve Bruce and the club’s youth coaches see a bright future in the defender.

Francillette wasn’t Newcastle’s only defensive signing of the summer, though, as the Magpies also managed to bring in Jetro Willems on loan from Eintracht Frankfurt as well as Swedish international Emil Krafth for a reported fee of £5m from Ligue 1 side Amiens according to BBC Sport.

New signings have been influential for Bruce’s side this season as Joelinton, who was brought in for a club-record fee of £40m according to BBC Sport, handed Newcastle their first win of the season, scoring in a 1-0 victory over Tottenham that stunned the Premier League.