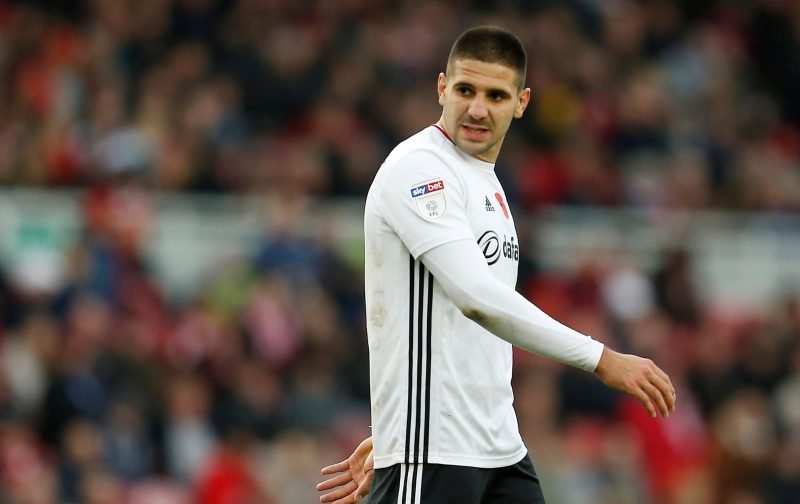 Newcastle United product Freddie Woodman has hailed former Toon striker Alexsandar Mitrovic as a “Premier League player”, as he reflected on his time with the Fulham forward at St. James’ Park.

Woodman is currently away from Tyneside on a season-long loan deal with Championship outfit Swansea City, who faced Mitrovic’s Cottagers on Friday night at the Liberty Stadium.

Ahead of the tie, Woodman was asked by Swansea’s official website for his thoughts on Mitrovic, and could not do anything but praise the Serbian for his work ethic and desire to improve.

“Everybody can see how much quality he has – it’s fair to say he is probably a Premier League player,” said Woodman. “He’s obviously a handful, and a very good player.

“I remember from when he arrived at Newcastle, he was just a worker. He was always in the gym, always willing to improve, and always doing extra.

“I bounced off that, and it made me want to work harder, because I could see how much he was putting into it.”

Would you welcome Mitrovic back to St. James' Park? 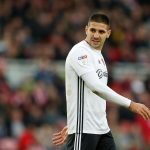 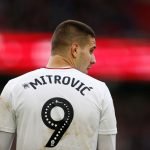 Mitrovic moved to Tyneside from RSC Anderlecht in 2015 for £13million and made 72 appearances for the club across all competitions, scoring 17 goals, before joining Fulham on an initial loan deal in January 2018.

The Cottagers later turned the move permanent that summer for £22m, and valued Mitrovic as high as £30m in the recent summer market amid interest from West Ham United.

He ultimately remained at Craven Cottage as the South London side returned to the Championship, where he signed a new contract in July worth £60,000-per-week, which runs until the summer of 2024.

Since putting pen to paper on that deal, Mitrovic has been a mainstay of the Cottagers first-team and even captained the side as they beat Birmingham City 1-0 at the start of the month.

He also hit five goals in five games between matchday two and six of the Championship campaign, and is already in double figures for the season.

Woodman, meanwhile, has been a mainstay of the Swansea side, and has kept clean sheets against Derby County, Birmingham, Leeds United, Bristol City and Cardiff.