Report: Newcastle have been given another reason to love impressive St. James’ Park ace 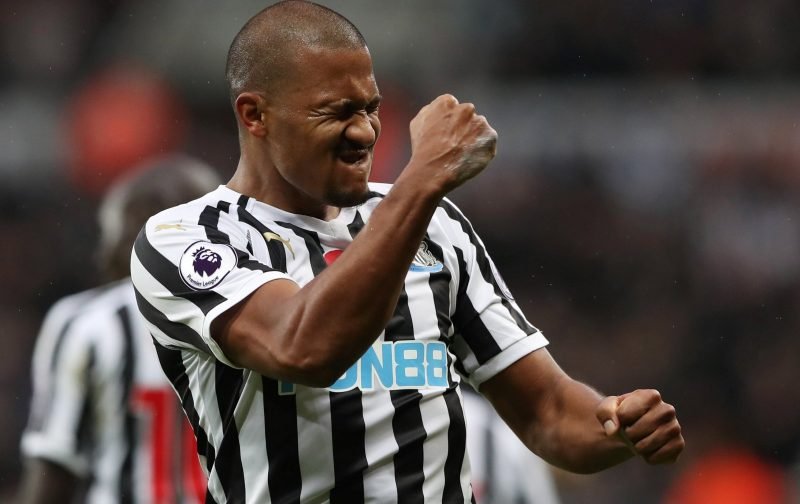 Salomon Rondon may have only been at Newcastle for less than a season, but he’s already emerged as a real favourite at St. James’ Park. The talented forward came in when we were in desperate need of goals – and he’s provided them.

He’s scored 10 in the Premier League this season, and that is only a part of his game. He’s got so much in his locker, and he’s been a natural fit for the Magpies.

However, with his deal at Newcastle only a one-year loan, he’s still on course to leave the club at the end of the season.

Whether we’ll be able to get a deal over the line or not remains to be seen, especially given our lacklustre recent spending history – but we’ve got a good opportunity to make that happen. 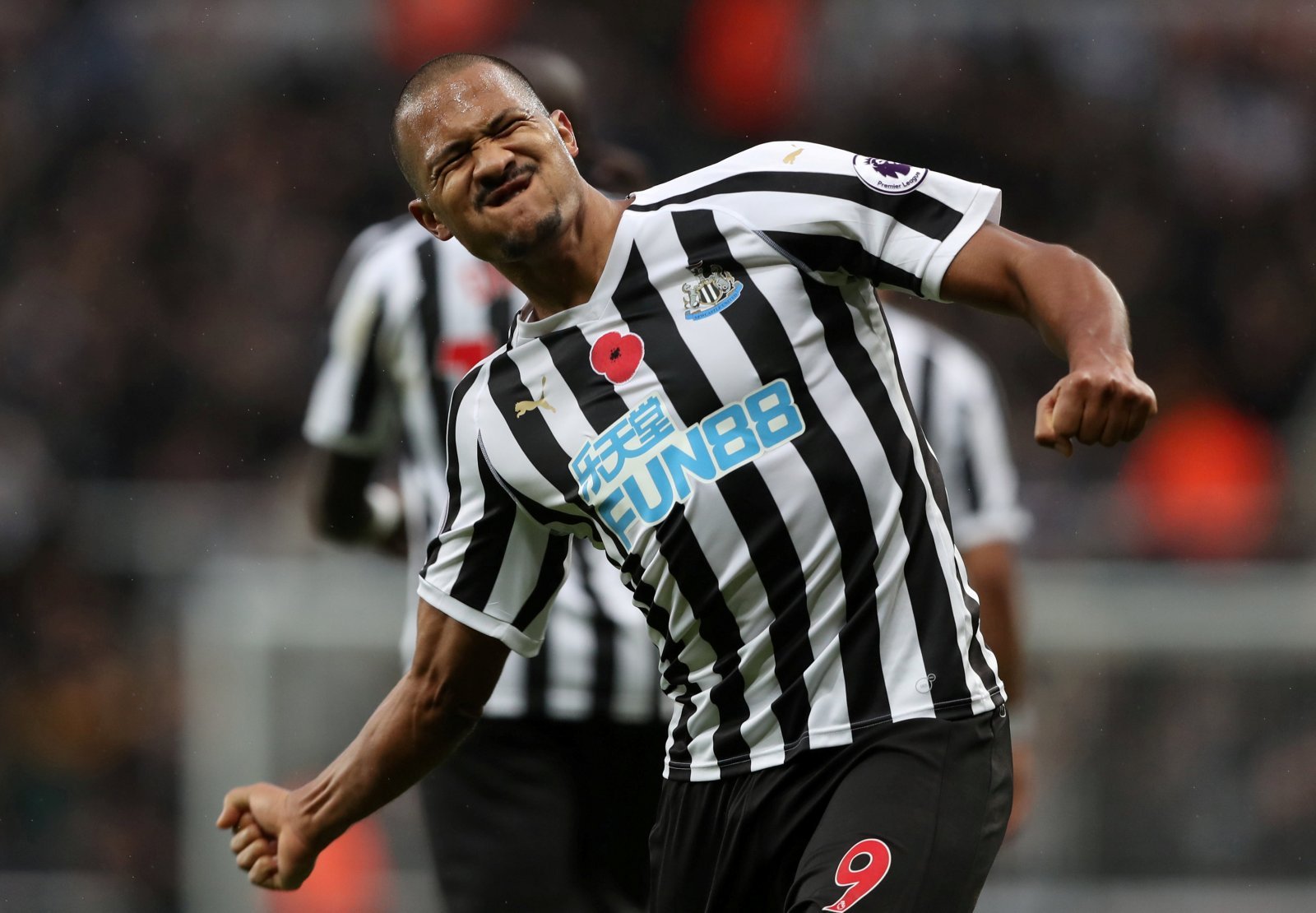 Rondon has been remarkable at Newcastle. Not only has he scored goals – and good ones at that – but he’s also been a brilliant hold-up player, whilst his leadership and charisma are clear to see. In many ways, he’s the complete package.

He’s never going to be the most lethal goalscorer in the league, but he does the job that we need him to do, and for that, we’re very grateful.

The fact that he loves us as much as we love him is a testament to his character, and hopefully, our relationship can continue beyond the end of the season.

We are a little bit worried that this deal may not happen, though. At 29-years-old, he’s not the sort of demographic that we normally go for, and you’d expect him to cost a decent chunk of change.

However, hopefully, Mike Ashley can use his brain rather than his wallet, as its clear that Rondon can be a huge asset for us next term.