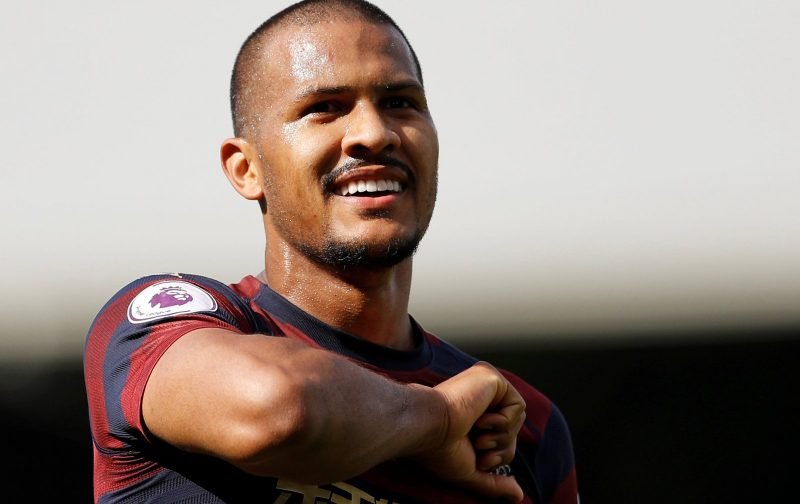 Former Newcastle United loanee Salomon Rondon has finalised his transfer to Dalian Yifang, and reconnects with Rafa Benitez for an undisclosed fee.

The Venezuela international has put pen to paper on a three-year deal with the Chinese Super League outfit, which brings to an end any hope on Tyneside of Mike Ashley triggering the 29-year-old’s £16.5million release clause at West Bromwich Albion.

Optimism in seeing Rondon return to St James’ Park was effectively eradicated when the club announced Benitez would leave in June, as the boss had been the one pushing for Ashley to secure his signature.

Dalian Yifang reportedly offered Rondon a contract worth close to the £12million-a-year (£230,769-a-week) awarded to Benitez at the start of the month, marking a considerable pay rise on the £60,000-a-week the striker had earned during his term with us.

West Ham United and Wolverhampton Wanderers had also shown an interest in striking a deal to keep Rondon in the Premier League, but neither were willing to meet the Baggies’ asking price.

The forward, who turns 30 in September, will now reconnect with Benitez in China and form a key part of the Spaniard’s attack alongside Belgium international Yannick Ferreira-Carrasco and Napoli icon Marek Hamsik, as Dalian Yifang look to close the gap on Guangzhou Evergrande, Shanghai SIPG and Beijing Guoan.

Taking to social media after his move to China was confirmed, Rondon thanked the St James’ Park faithful for the way he was received and shared what an honour it had been wearing our number nine jersey.

“During these past four seasons [in England], I’ve seen my dreams come true, like scoring in some of the greatest stadiums in the world or hearing some of the most loyal supporters chant my name,” he wrote.

“In my final year, I was extremely lucky to be part of a very special club, where I really felt loved by the supporters and after putting in a lot of effort, I enjoyed one of my best seasons on an individual level and we achieved a good outcome as a team.

“Being Newcastle’s number nine is certainly an honour that’ll always stay with me.”

Rondon will now carry that honour to the Far East, where he is excited about joining a side that has a ‘really ambitious project’, a claim that can be seen as a slight dig on how Ashley is currently running United.

“I’m beginning a challenge that really motivates me and that I’m really excited about as I become a Dalian Yifang player,” he added.

“I’m moving to a new country with a different culture, a growing league that’s increasingly attracting talented and quality players and above all, a club with a really ambitious project.

“Those who know me are aware that I’m taking this step full of new objectives to achieve and I am as always, really keen to continue to better myself, whilst giving my all for my new team, as I have always done.”