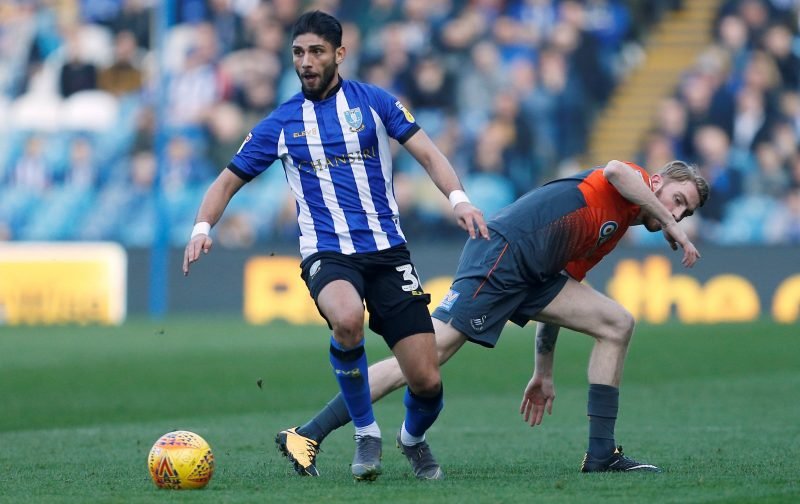 Newcastle academy graduate Rolando Aarons could be set for a move to the Greek Super League, as SDNA understand Panathinaikos have contacted United regarding a possible loan deal.

It’s claimed the Jamaican-born winger has been placed on the Greens’ shortlist following a meeting between their Technical Director Nikolaos Dabizas and manager Georgios Donis, as they are looking to add pace to their flanks.

Fellow Magpies youngster Callum Roberts is also thought to be a player of interest for the Greek side, given he is about to be released by the Toon at the end of the month, although Panathinaikos would face competition for his signature.

Dabizas and Donis face a challenge to acquire Aaron’s signature, as well, even though the Toon board are said to have given the former England youth international their blessing to secure another temporary move.

It’s thought Rafa Benitez sees no way for Aarons into his first-team next season if he is still in charge, but a loan move to a new environment could help kick-start his career.

Reports in the local press over the last month or so have likewise indicated Aarons has a rather uncertain future on Tyneside, with speculation that he may be sold despite his loan spell with Sheffield Wednesday returning his first goal since November 2017.

It has also been claimed that Benitez was often unimpressed with the 23-year-old’s work ethic in training, while issues off the field and regular injuries have hampered the £450,000-rated winger’s development.

What has the potential to prevent a deal with Panathinaikos, though, is the Super League side’s inability to pay Aaron’s wage in its entirety, and while the Magpies board are willing to pay some of it, they are not expected to pay the 75% which may be needed.