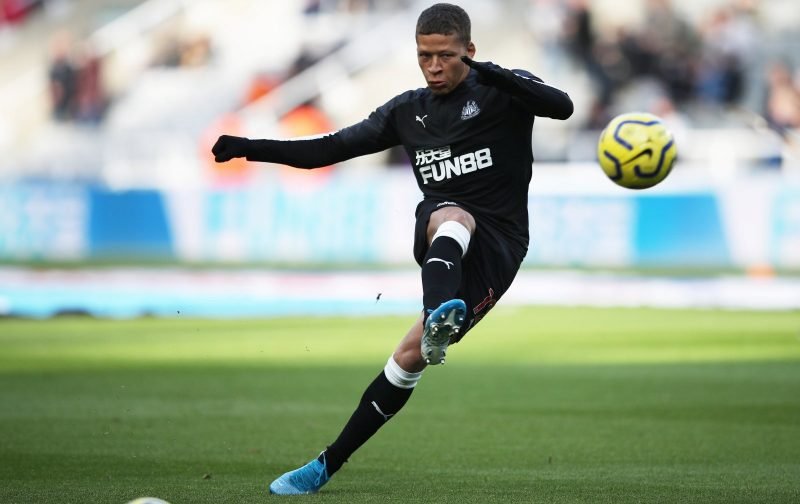 Newcastle United striker Dwight Gayle is keen to leave St. James’ Park, according to the Telegraph.

Gayle came close to leaving the club in the summer after Stoke City agreed a price for the 29-year-old, but saw a deal collapse when the Potters were unable to afford his wages and remain within the EFL’s Financial Fair Play rules.

The forward has since struggled to establish himself in Steve Bruce’s plans on Tyneside having suffered with a persistent calf injury, sustained during the club’s pre-season tour of China.

Gayle made his season debut off the bench during our 1-0 defeat at Chelsea in October and has since been awarded a handful of substitute appearances, no longer than the 21 minutes played at home to Manchester City at the weekend.

He is now keen to leave the club due to his lack of minutes and not being our first-choice striker, but has not yet agitated for a move away. Toon chiefs are prepared to allow Gayle a January exit if a club meets their asking price, which is understood to be £15million.

Bruce is confident that no Championship side will be able to meet the valuation and Gayle will, therefore, remain an option for the second half of the season, amid links with Leeds United, Nottingham Forest and former loan side West Bromwich Albion.

Should the club allow Gayle to leave in January? 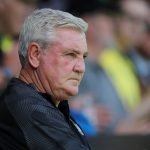 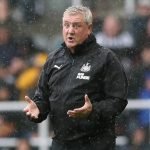 No, we need him 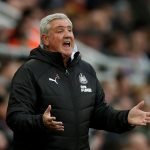 A loan deal for Gayle is off the cards at present, as Newcastle chiefs would want the funds upfront and would need a deal in place for a replacement to be signed before giving the green light to the 5 ft 7 centre-forward’s departure.

The club are said to have compiled a shortlist of options whom could replace Gayle but do not expect the 29-year-old will leave in January, as they appear unlikely to cave into a cut-price permanent transfer during the winter market.

Gayle is yet to score this season, having hit six in 35 games during his last top-flight campaign before joining the Baggies on loan, where he hit 23 goals in 39 Championship fixtures.