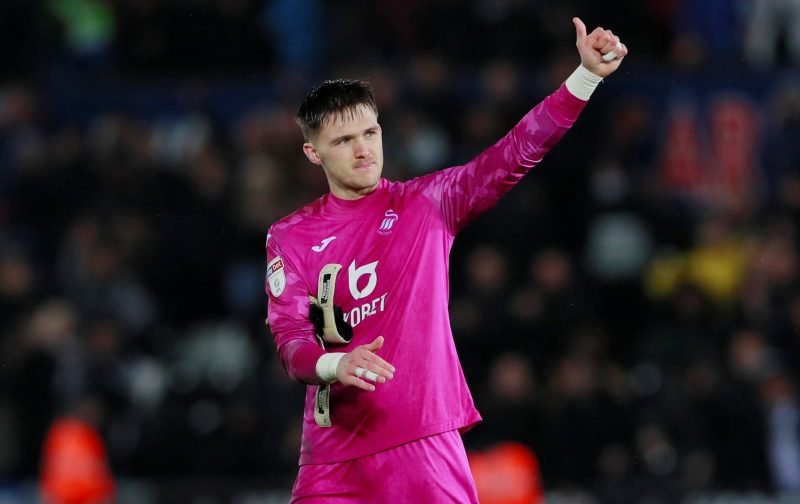 Newcastle United face waiting until the summer to learn what the future has in store for Swansea City target Freddie Woodman.

The 22-year-old goalkeeper is currently on loan in South Wales having joined the Jacks for the 2019/20 season, and has been in terrific form for much of the campaign with ten clean sheets in 36 second-tier appearances.

Swans boss Steve Cooper recently revealed that all at the Liberty Stadium would ‘love’ to see Woodman stay at the Championship side beyond his loan terms if a deal is possible, and that he will look into the chances of making a move at the end of the term.

Woodman has now noted that he, too, is willing to wait until the campaign draws to a close before considering where he will look to ply his trade next season, at a point his United contract will only have one year remaining.

“I have got 10 games left here at Swansea and I am going to enjoy every minute of it,” Woodman told BBC Sport Wales. “I have done that for the last 36 games.

“I have enjoyed playing for this team and this club, so I don’t look any further ahead.”

Should the club keep or sell Woodman this summer? 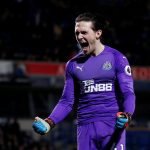 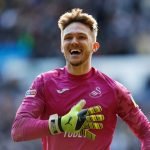 Woodman agreed to extend his Newcastle contract by a further year last summer, as his deal would otherwise be out at the end of the current season and the former England U21 international would become a free agent.

The £3.6million-rated shot-stopper will need convincing of his chances of earning minutes at St. James’ Park if he is to return for next term, given he played no minutes in the Premier League during 2018/19 but is yet to miss a second in the Championship with Swansea.

United also have three senior goalkeepers on the books at present in Martin Dubravka, Karl Darlow and Rob Elliot, though may need to look for a new deputy for Dubravka with Darlow and Elliot both out of contract this summer.

If the Jacks do firm up their stance as a potential competitor in any fight for Woodman’s signature with Cooper vying for a move, Steve Bruce will have to put together a very convincing argument as to why the London-born ‘keeper should want to stay on Tyneside.

Woodman has kept 10 clean sheets over his Championship outings this term, while making the division’s fifth-most saves (98) and high claims (19), third-most saves from shots inside the box (69) and sixth-most successful runs out (nine), per Sofa Score data.

In other Newcastle United news, fans have been left fuming after Steve Bruce’s FA Cup reveal.