Recharged And Re-Focused On The Future At NUFC. 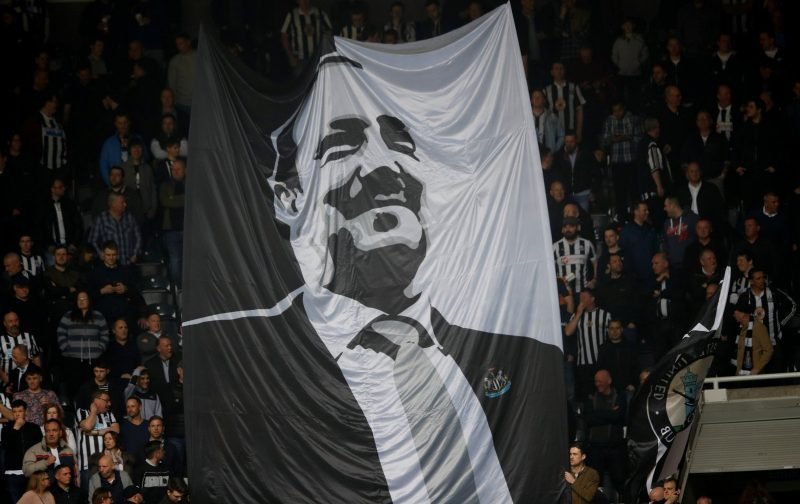 Things get you down in life and spending over forty years supporting Newcastle United is enough of an issue alone to want to have a break now and then.

Whilst the modern day football fan may change their team like the wind or follow whoever is doing the best, the majority like me couldn’t dream of it and the recharge has been instrumental in clearing the mind.

Newcastle United is as I’ve known for around three-quarters of my supporting life to be the hotbed of football with loyalty and passion second to none but the invention of Mike Ashley’s ownership of Newcastle and the turning of us into Sports Direct United in spirit has been my single most reason for the need of a break.  The manipulation of the football club to promote and self-subsidise the sports company in diverting vast chunks of our income stream towards its pockets being the main factor in the footballing side being neglected beyond belief.

The constant stream of lies from Ashley’s media mates eventually being seen for what they are as the momentum swing seems to be taking a shift in the fans favour as Rafa Benitez sees out the final year of his current three-year contract and a seeming d-day at the end of the season.

Without loyal fans fighting the corner of the side of the club they don’t want to lose or not allowing clubs to be run in the way they should, then it just allows owners with the wrong intentions to pick at the carcass of the premier league riches. Sites like us who won’t be silenced by propaganda or push untrue angles that various others do are needed to say it like it is.

A football site that writes football articles by real football fans.  If you’re interested in saying your piece then feel free to sign up. Join the debate.

To join Talk of the Tyne (Vital Newcastle United) then click this link, find the register icon near the top right-hand corner of the forum and then fill in the page that displays before submission.