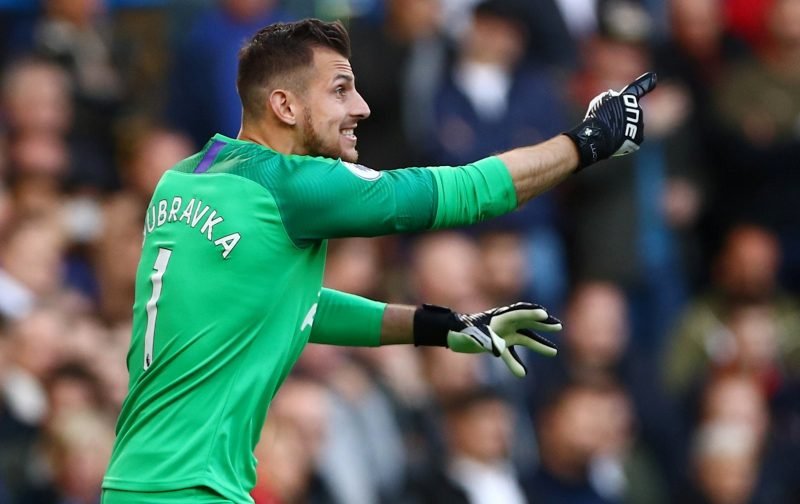 Many Newcastle United fans have been reacting on social media after the club shared a throwback post to Martin Dubravka’s Toon debut.

Dubravka initially joined the Magpies in January 2018 on loan from AC Sparta Prague, but later became a permanent member of the side after the club agreed a £4million deal with the Czech outfit.

The Slovakian ace became Rafa Benitez’s first signing of the summer market having been a mainstay of his plans the previous season, and Dubravka has rarely been rested since with the 31-year-old opening our last 75 consecutive Premier League games.

He has kept 22 clean sheets over that period, and currently boasts the most saves from inside the box (71) and most saves overall (103) of all top-flight ‘keepers this season, per Sofa Score data, along with 12 high claims, 12 punches and seven successful runs out.

Was Dubravka the bargain of the decade? 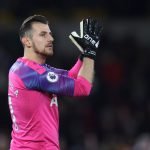 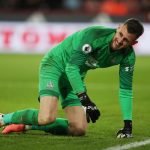 Looking back at his debut performance at home to Manchester United in February 2018, it is no wonder that Dubravka has recorded so many saves and clean sheets with the Magpies having been kept busy throughout our 1-0 win.

The Red Devils produced a string of chances only to see Dubravka perform fantastically to deny the likes of Jesse Lingard, Anthony Martial, Ashley Young and Michael Carrick.

‘A hero is born on Tyneside’. You can say that again! @HecoDubravka the real reason behind nufc being where they are in the table!

Done a pretty fine job since then too, and totally justified his signing 👍👍

One of the biggest bargains ever!!

Player of the season

Remember being linked with him, I was like “Well we don’t need another keeper”

103 saves in league, second to none
So many games that you’ve single-handedly won
6 foot 3 inch he’s so tall,
19 other keepers have him on their wall.
Oh Martin Dubravka 🎵 pic.twitter.com/NX5jXMEJOE