Questionable: £70K p/w Newcastle attacker doesn’t have the quality to play in the PL – Opinion 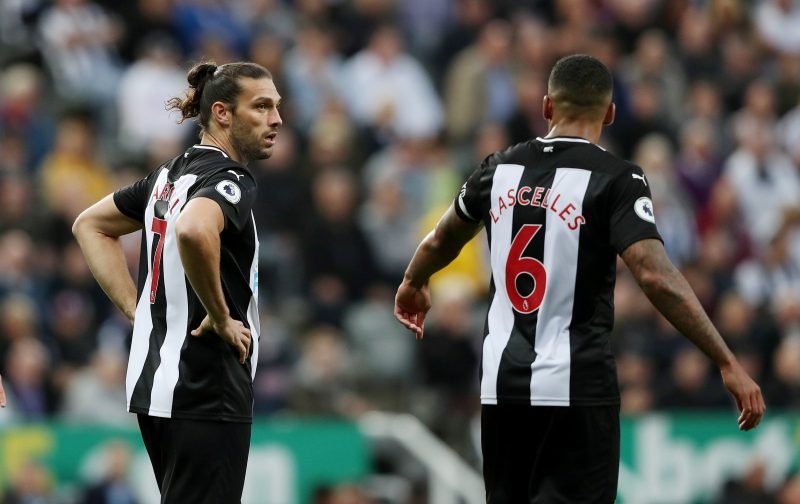 There was always uncertainty about Newcastle heading into this season, but one move that lifted the fans more than any this summer was the arrival of Andy Carroll.

The previously released West Ham striker returned to the northeast eight years after leaving his boyhood club for what was to be an unsuccessful spell at Liverpool, and although the signing of Carroll does add much needed attacking depth to Newcastle as well as boost morale with supporters, it is hard to admit that the now 30-year-old striker is still of Premier League quality.

Indeed, Carroll used to be a reliable stream of goals in his early years as a striker, with Newcastle attacker scoring 11 and assisting seven in 19 appearances for the Magpies in the 2010/11 Premier League season as numbers from Transfermarkt show.

Yet that has proven to be the only league season to date the former England international has scored over 10 goals in the league, with Carroll’s second-best year coming for West Ham in the 2015/16 campaign where the striker scored nine goals for the east London club.

There is no denying that Carroll’s form over the past few years has been poor, with the striker not scoring a single goal last season for the Hammers, which is what makes Newcastle re-signing him all the much confusing.

The 30-year-old attacker made his much-anticipated second debut for Newcastle this weekend in the Toon’s 0-0 draw with Brighton, a notable high point for supporters best illustrated in The Mag’s post-match summary.

With The Sun reporting that Carroll stands to make £70,000-a-week at Newcastle, the joint-highest wage at the club as numbers from Spotrac show, the Magpies have seemingly overspent on a striker that at best is a back-up option for Joelinton and will find it hard to make an impact in games.