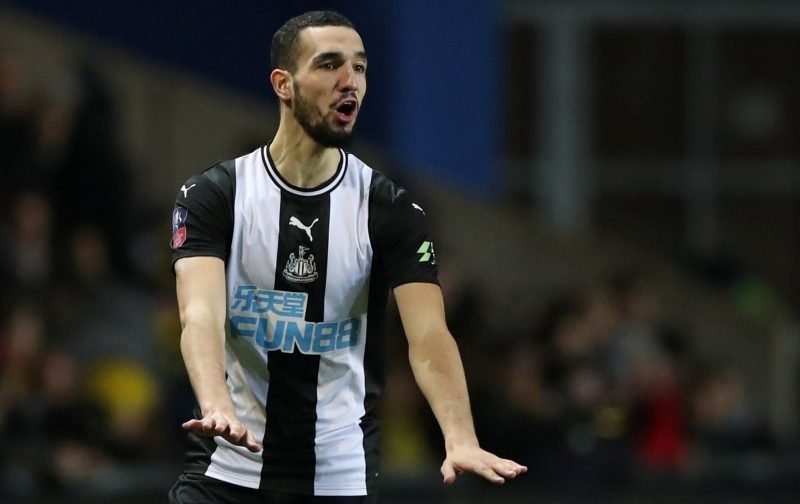 Bentaleb was the club’s first acquisition of the winter market when lured back to England from Germany, where he had found himself frozen out for the past year through off the field issues in Gelsenkirchen.

Bruce expects the 25-year-old’s lack of recent game time will ensure that he struggles to be a pivotal aspect of his father’s plans at St. James’ Park at first, but is assured head coach Steve Bruce will soon see Bentaleb offering something ‘different’ to his other midfield options.

Bruce has also suggested the Toon boss has already been left impressed by what Bentaleb has produced in training, more so than in his first four Magpies appearances.

“Bentaleb’s come in and you can see he’s been a good player,” Bruce told Football Insider. “He’s had a large chunk of not playing though at Schalke, so he knew he needed a few games to get up to speed to the Premier League again.

How would you rate Bentaleb's performances so far?

Solid but not perfect 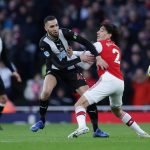 Lots of room to improve 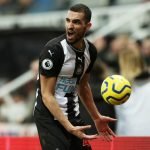 “Dad said he looks like a good player – he was decent at Spurs and he’s got a nice left foot.

“You watch him technically, he’s very good. Gives them a little something different.”

Bentaleb made his Toon debut in the opening line-up against Oxford United in the FA Cup and is yet to miss starting XI, with outings against Norwich and Arsenal in the Premier League plus the Fourth Round Replay with the Us.

But his top-flight displays at home to the Canaries and on the road to the Gunners rather failed to show the best of the 35-cap international, as he was clearly struggling with fitness against Norwich and did not perfectly suit a deep-lying playmaker role at the Emirates Stadium.

The former Tottenham Hotspur man, who we have a €10million (£8.3m) option to buy, has at least managed a pass accuracy rating above 86% in each of his league outings, while attempting 44 passes against Norwich and 37 at Arsenal plus one and three tackles, five and two interceptions, two and three clearances and four and one key balls respectively, per WhoScored data.

In other Newcastle United news, a £16.2m-rated ace rejected a potential move to St. James’ Park in January.