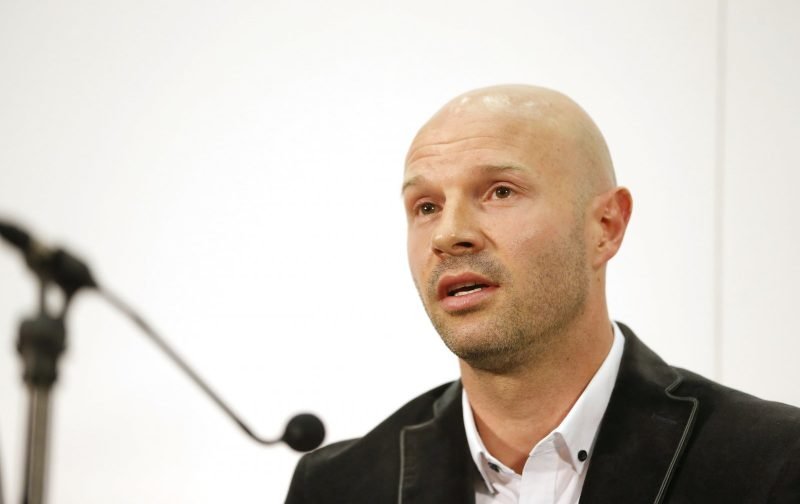 Prominent pundit Danny Mills must envisage the wider issue facing Miguel Almiron after slamming the Newcastle ace’s start to the season, as quoted by Football Insider.

Almiron has featured in each of Steve Bruce’s first top-flight games in charge of the Magpies, but former Leeds and England defender Mills feels the Paraguay international’s mindset must have changed with the departure of Rafa Benitez.

“I think he had a few good games when he first came to the club, and I was one of those sceptics that said we don’t know much of him,” Mills said.

“He did sign for Rafa Benitez, so has his opinion changed? Does he feel quite as special and as wanted, does he understand what the manager wants from him? Maybe not.

“He wasn’t getting in the box [against Norwich]. The ball was out wide and this is supposed to be your goal-scoring midfielder, your number 10, and he’s nowhere near. He’s not breaking his neck to get in the box.

“You have to look at it and think he’s flattered to deceive last season.”

The 20-cap ace was signed under Benitez for a then-club record fee believed to be around £20million, and offered an exciting prospect playing alongside Salmon Rondon and Ayoze Perez in a front three.

With Bruce in charge, though, things have changed, and we are not seeing the same Almiron as the new Toon boss has tasked the 25-year-old with playing in a more advanced role that is unnatural to him.

Only once in his professional career had the Asuncion-born ace played as the designated striker, with Club Atletico Lanus utilising Almiron in the centre-forward role against Gimnasia in December 2015.

He had played as the second-striker five times for Atlanta Untied before his transition into the role under Bruce, but it was far from his regular position with the MLS franchise who preferred the Paraguayan to take up a deeper area to connect the midfielders to the strike force.

Only returning Almiron to the deeper playmaker position, or with the freedom to roam on the wings, will see the 25-year-old return the same threat as he displayed under Benitez.

Only if he then fails to deliver will Mills’ suggestion that his head was turned by the Spaniard’s departure have any merit.