Premier League safety is not a big achievement 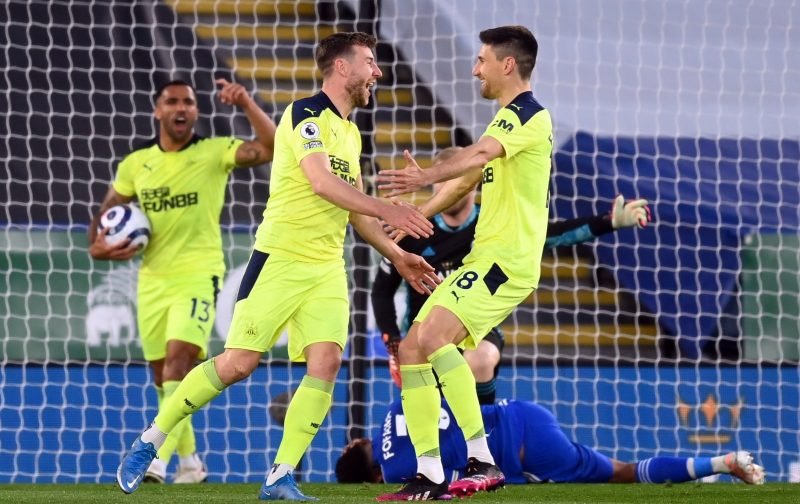 Newcastle United may have been brilliant in their 4-2 win over Leicester City at the King Power on Friday night to all but secure their Premier League survival, but that is not a feat that should be considered an achievement on Tyneside.

If Fulham fail to beat Burnley at Craven Cottage tonight, they will follow West Bromwich Albion and Sheffield United in relegation to the Sky Bet Championship; meaning that Newcastle will have survived the drop this campaign.

Make no mistake about it, finishing in the top 17 of the Premier League is not something to shout about for a club the size of Newcastle United and it should be a stain on their name that they were ever involved in the conversation in the first place.

It is a sign of how far we have fallen under the ownership of tyrant Mike Ashley; who’s constant cost and corner cutting has rendered the club a shadow of what he bought.

The worst thing about it is if there is not takeover this summer (I have my doubts), we will find ourselves in exactly the same position next season and may not be fortunate enough to find there being three worse sides in the division.

From another angle, the current squad of players at Steve Bruce’s disposal should never have been dragged into a relegation battle . Bruce has overseen an upturn in form but the man is incredibly lucky to still find himself employed and at any other top flight side; he would have been shown the door.

For all the (warranted) negativity; if the magpies can keep ahold of their talismanic duo of Callum Wilson and Allan Saint-Maximin and box smart in the summer transfer window, we would have a squad capable of so much more than just staying in the division.

If we are to constantly aim for 17th place, eventually we will fall just short.