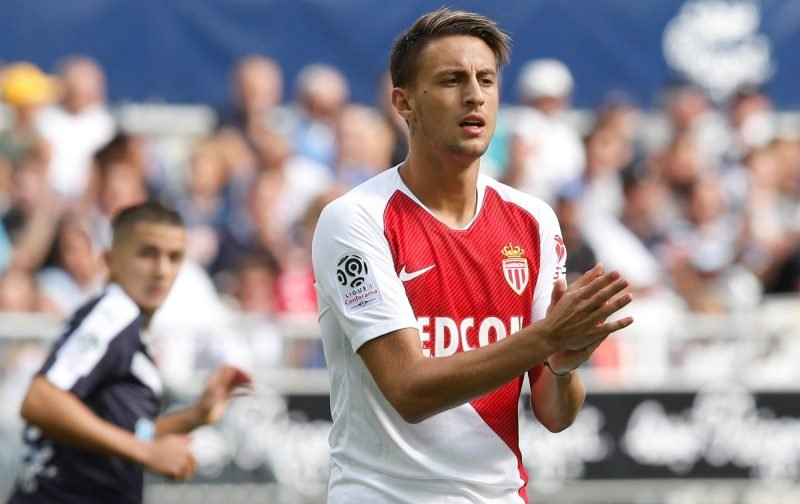 Genoa CFC are eying a move for AS Monaco left-back Antonio Barreca following his torrid spell on loan with Newcastle, according to CalcioMercato.

I Rossoblu are thought to be interested in the former Italy youth international as President Enrico Preziosi is aiming to strengthen Aurelio Andreazzoli’s squad at the Stadio Luigi Ferraris, following the 65-year-old’s appointment as the successor to Cesare Prandelli.

Preziosi has already brought Pawel Jaroszynski to Genoa from Chievo Verona, and has reached an agreement with Colombia international Cristian Zapata to join the seventh-most domestically successful Italian club following his release by AC Milan.

Barreca is expected to join Genoa imminently, with the defender expected to sign a loan agreement with I Rossoblu that would give Preziosi the option to turn his loan into a permanent arrangement next summer.

We, too, had an option to turn Barreca’s loan into a permanent arrangement, but opted to send the Italian back to his parent Ligue 1 side following the climax of the 2018/19 Premier League season, as he made just one top-flight outing in England, which lasted all of four minutes.

His 86th-minute substitute appearance in our February defeat away to Tottenham Hotspur sparked a ten game run where the Italian would not feature, even on the bench, before he returned to a seat in the dugout away to Brighton & Hove Albion and at home to Liverpool in May.

The 24-year-old had spent the first half of the term with Monaco following his summer transfer to the Principality, with the Torino-born defender registering two assists in nine games across all competitions, including the winning goal against French fifth division outfit Canet Roussillon FC in the Coupe de France.

So, clearly, the £6.3million-rated defender would not be missed on Tyneside when the new campaign rolls around in August, and it would take a lot for his efforts back in Italy to make us regret not retaining his services.