Opinion: The man who Newcastle need to keep quiet if they want a result this weekend 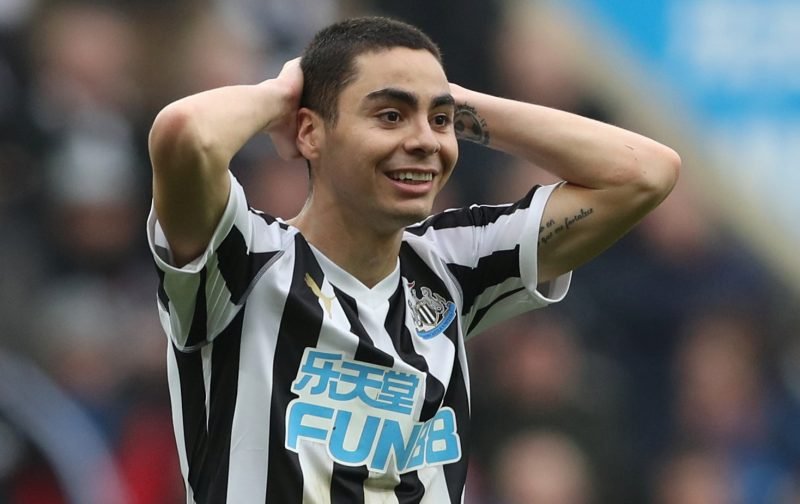 Newcastle fans will be desperate to secure back-to-back Premier League wins this weekend. Last Saturday they ripped West Ham to pieces, winning 3-2 at The London Stadium, although the scoreline really didn’t reflect the balance of play as Steve Bruce’s boys were simply sublime.

That game is now behind the Magpies, though, and the most important game is always the next one, which for Newcastle United fans is a home clash with Bournemouth, who have got one hell of a journey to get from the south coast to Tyneside.

However, going into it, the Cherries are 7th in the league whilst the Geordies are hovering just above the drop zone in 15th, and the Dean Court faithful will no doubt be backing themselves to get all three points on their travels this weekend.

To stop them doing that, Bruce and co at St. James’ Park will have to be very careful going into the game, and there’s one key man who they’ll have to make sure they keep very quiet. It’s not one of the goalscorers either, despite the form of both Josh King and Callum Wilson this season.

No, instead the Magpies will need to keep a very close eye on Eddie Howe’s Spanish full-back Diego Rico. The 26-year-old left-back has been nothing short of incredible for the Cherries this season, with his creative numbers going forward just as impressive as his defensive numbers at the back.

So far this season, the Bournemouth defender has averaged a higher rating than any other Bournemouth player for his performances this season from WhoScored (7.41), as he leads the way for key passes per game, assists and interceptions per 90 this season.

Will Newcastle beat Bournemouth this weekend? 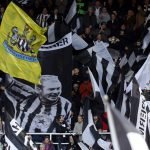 No, we're going to struggle 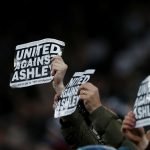 It will be the job of Miguel Almiron down the Newcastle right to do a job on Rico and whilst the Paraguayan has struggled a lot this season, a display in which he can keep his opposite number quiet and out of the game would almost certainly be good enough, even if the Magpies are desperate to see the midfielder get his first goal for the club.