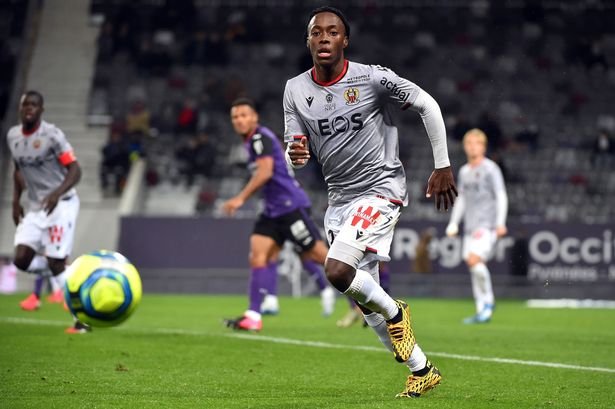 So Newcastle United have been linked with yet another French league player, one of a number over the last decade.

The latest man to appear on the Magpies’ shopping list is the Nice attacking midfielder Arnaud Lusamba. At the age of just 23, the Frenchman was a critical piece of Patrick Vieira’s side before the campaign was cut short.

With one goal and two assists from 11 appearances, Lusamba has plenty of promise but has never been a regular for the Ligue 1 outfit.

Despite this, Chronicle Live revealed that we have contacted Nice in terms of landing the former France U19 international on a free transfer, with his contract due to expire at the end of the month.

Taking this into consideration, this could be yet another sizable game for Newcastle to take in the transfer window, which takes us back to a particular policy that we had back towards the beginning of the last decade. 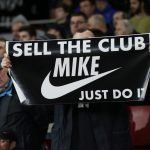 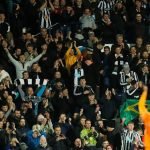 The Magpies adopted the strategy of scouting French talent in 2011 under the watchful eye of former boss Alan Pardew. This approach to buying players saw us sign the likes of Mapou Yanga-Mbiwa, Massadio Haidara and Sylvain Marveaux as a few examples, all of which spectacularly flopped at St James’ Park.

Whether that is harsh or too kind, this was the foundations of a chain reaction which saw us get relegated in 2016. A series of poor signings under the watch of Mike Ashley saw our squad lose quality year after year until the damage was irreparable for us to stay in the top flight.

We simply cannot make the same mistake again, and as a result, should stick to scouting players with a more established pedigree. Hopefully, the £300m takeover by PIF will influence this to sign more high-profile players.