Opinion: Mistake from this Newcastle man cost his side on Saturday 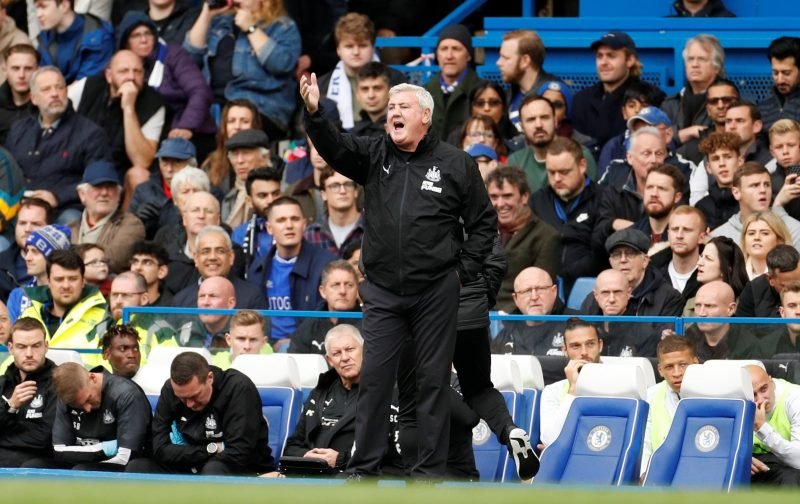 Newcastle turned up at Stamford Bridge with the plan to sit and frustrate a previously free-scoring Chelsea side.

It took until the 73rd minute for the Blues to break Newcastle down, but once Marco Alonso had fired in, there was no way back for Steve Bruce’s men.

The Toon were compact and well organised but offered no threat at all on the break – with Joelinton having one header off target and Ciaran Clark doing the same.

In 90 minutes of football that was all Newcastle could muster against a Chelsea side who have looked dodgy defensively.

I don’t disagree with Bruce’s initial tactics, but in the second half, the momentum was with Chelsea, and he should have acted sooner and made some alterations that may have swung the game back in Newcastle’s favour.

Instead, he waited until the 70th minute to introduce Andy Carroll and then the 83rd and 85th to bring on Christian Atsu and Dwight Gayle.

Certainly, the last two changes came too late to have any impact on the game, and before that, Bruce should have sensed that the Toon were being penned in, and he should have reacted quicker.

Before the international break, I was happy to praise Bruce for his tactics in the win over Manchester United – he got everything right.

Newcastle were solid but also offered a threat, and he made the substitutions at the right time.

On Saturday, the Magpies were solid but offered no attacking threat, and that invited Chelsea onto them.

It was a narrow defeat but if Bruce was braver Newcastle may well have come away with something.