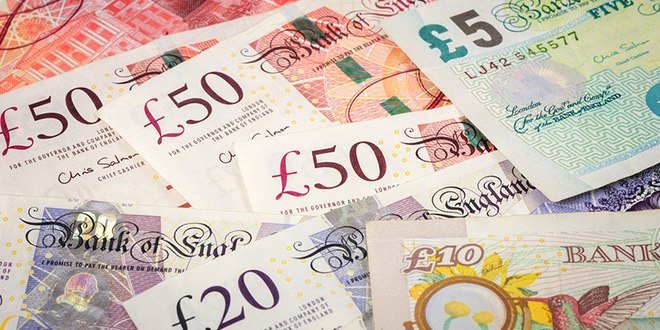 I swore I would avoid mentioning Mike Ashley in any Vital Newcastle article until he either died or he sold the club.

In payment and to keep a promise to myself I will whip my buttocks raw. Sorry!

Mr. Jimenez says that on the evening of September 16, 2008, Mr. Ashley created a disturbance in a bar in Dubai.

No details have been disclosed about how the disturbance began or ended however it is thought Jimenez calmed Ashley down.

The meeting failed to materialise and we know what happened.

In 2008 Sheikh Mansour purchased Manchester City Football Club. And in the decade since the buyout, the blue side of Manchester has won seven major trophies. They have some of the best players in the world, the best manager, plus the surrounding areas, which were looking tired and vandalised 100% regenerated.

The Etihad Campus with their massive financial clout is the envy of the world.

Now that’s a saying I never thought I would write. However, on this occasion, I’m considering kicking the cow and bursting out in floods of tears.