Opinion: £6m swoop for injury-prone veteran would be bad news for Newcastle 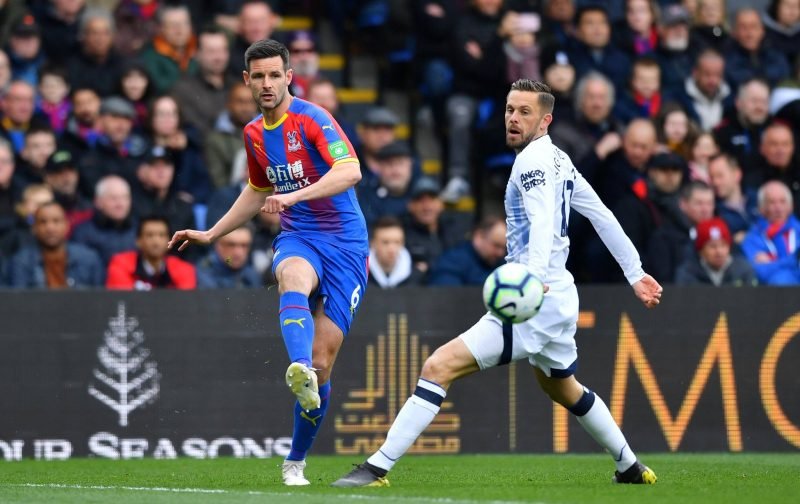 Signing veteran players who are at the tail end of their careers can often be a smart move. They can bring experience, know-how and leadership to a team. But ultimately, it all counts for nothing if they can’t even make it onto the pitch in the first place. And that’s exactly the problem with reports linking us with a cut-price move for Scott Dann.

According to The Sun (via HITC), Rafa Benitez wants to bring the Crystal Palace club captain to St James’ Park, but the Magpies would have to shell out £6million for the defender. The report adds, that with Florian Lejeune’s continued absence, Dann would bring added cover at centre-back and that a deal could be pushed through if the boss gets his way.

A fully-fit Dann would no doubt be an intriguing prospect. But the centre-back fell victim to the injury curse, particularly last season, and only managed to make 13 appearances across all competitions. Indeed, as is the case with all players who suffer this kind of injury, Dann’s almost one-year lay-off from an ACL blow does not bode well for a player who turned 32 earlier this year.

The man that was one-half of a defensive rock partnership alongside Roger Johnson at Birmingham in the early 2010s would have been a formidable presence – even whilst at Blackburn Rovers a few years later. But after a couple of seasons at Selhurst Park, the veteran centre-half has struggled to recapture that form.

With Benitez opting for a back three, Dann doesn’t seem to be the best fit for it. His ability on the ball is somewhat limited for him to take up one of the outside positions, while captain Jamaal Lascelles has made that central role his own.

At £6m, that money would be better served elsewhere; potentially to complete a deal for Salomon Rondon. There are simply far better, and far more reliable options out there than having to plump a decent sum of money for someone who isn’t guaranteed to even be fit.

The injuries are only likely to pile up for him, and we would have to cover his £60,000-a-week wages too. And we’ve had enough of those kinds of signings at St James’ Park quite frankly.