‘Only if we’re relegated’: Some Newcastle fans assess the future of impressive loanee 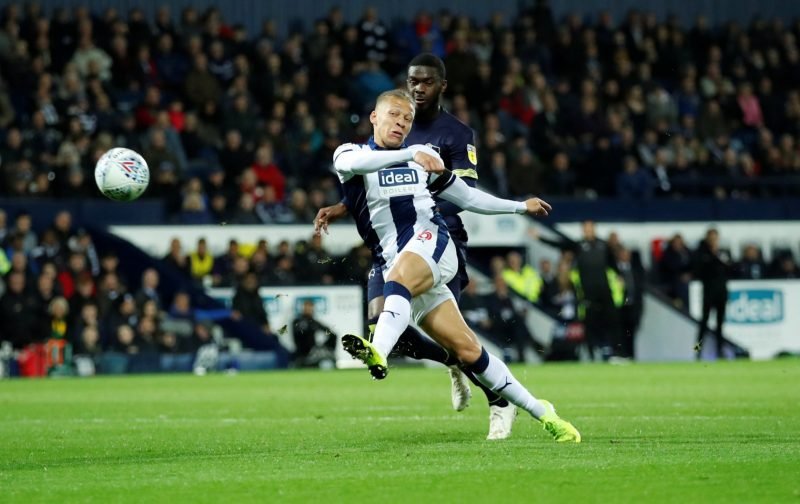 Newcastle United have struggled to find consistency in the Premier League this season, although a major upturn in form has occurred in recent weeks.

Rafael Benitez’s side were winless in their opening 10 matches of the campaign but brought an end to that woeful run with a narrow victory over Watford last week, then beating Bournemouth 2-1 at St. James’ Park on Saturday.

That has lifted the Magpies to 14th in the standings but they are still only a single point above the relegation zone and a lack of reliability in front of goal has been a concern, as Newcastle have scored just nine goals this season.

Three of those have come in the last two matches and it means only Southampton, Crystal Palace and Huddersfield have scored on fewer occasions this term.

Meanwhile, loanee Dwight Gayle has caught the eye with West Brom after hitting nine goals in 14 matches for the promotion-chasing Baggies and Newcastle fans have now given their say on whether they would like to see the forward back at St. James’ Park.

Only if we’re relegated

Dwight and Rondon leading the attack Kennedy and Ritchie on the wings, Ki leading the choir

He can play in the premier league as an impact substitute like he did at Palace. He’s not a regular first team player though. If Rondon can stay fit and get into double figures and we end up signing him permanently and also getting Gayle back as a squad player that would be good.

Nope. Had his time and done his bit. An excellent championship player but definitely not premier league standard. Sell him to the highest bidder.

Nope, did great things for us in the championship but not a premier league player unfortunately