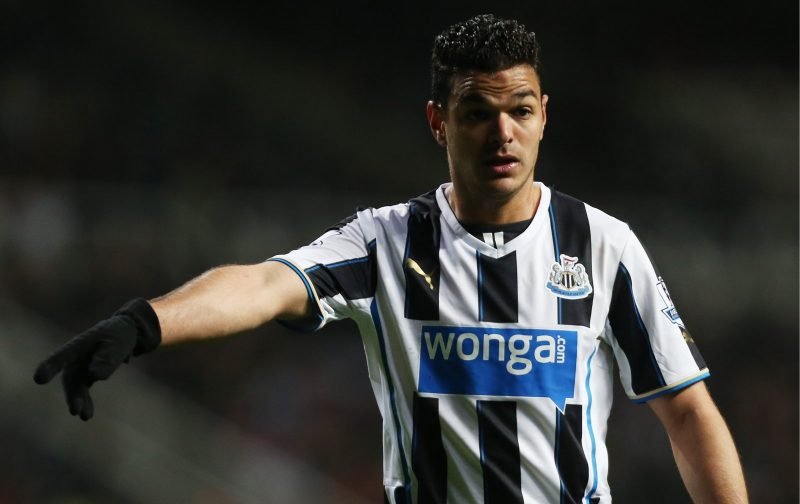 Lots of Newcastle United fans have reacted on Twitter to a famous goal from Hatem Ben Arfa.

With football clubs having little content to produce over the past few weeks due to the ongoing coronavirus outbreak, many have managed to keep their followers entertained by supplying old videos of some classic goals.

The club’s Twitter account retweeted a tweet from their sponsors which showed the video, to which plenty of fans got in response to, weighing in with their personal opinions.

During the club’s 2011/12 season, where Alan Pardew managed to take the Magpies to fifth in the Premier League, there were countless memorable moments – but there aren’t many that will top Ben Arfa’s, individually, at least.

The goal was on April 9 2012, where the Magpies were facing Bolton at home. The Frenchman picked the ball up well in his own half, before going onto beat half of the Bolton team and poking home a finish into the bottom left-hand corner.

Lots of fans responded to the tweet, with many remembering just how good of a player Ben Arfa was.

One fan went as far as saying that he is “one of the best players” he has ever seen, while another remembered the “standing ovation” that followed from everyone in the stadium.

I was there, very underrated goal

Standing ovation from everyone in the ground
👏

Good Friday or Easter Monday from what I can recall?

Still one of my favourite ever goals I saw live.