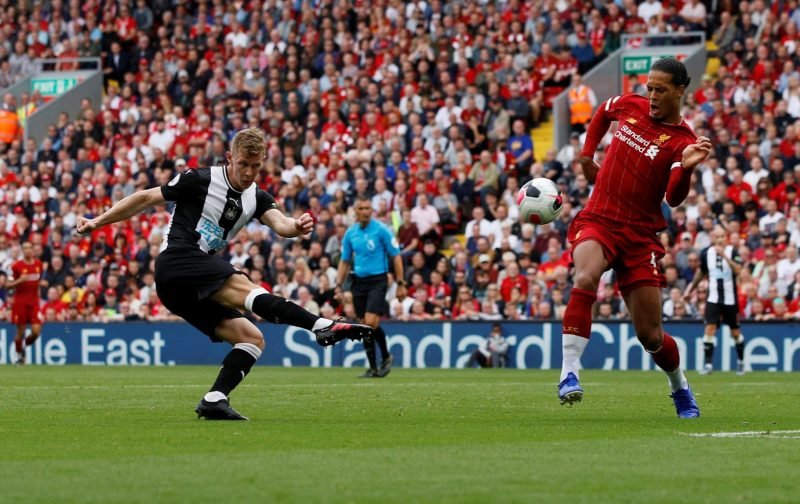 “Give them the three points” – A lot of Newcastle United fans are fuming to hear that Emil Krafth could start at right-wing-back against Manchester City as DeAndre Yedlin has suffered a hip injury.

The American international defender was awful on Monday night but, overall, he has impressed since he came back from injury and seems to be Steve Bruce’s first-choice right-back ahead of both Krafth and Javier Manquillo.

However, Keith Downie confirmed that an injury to Yedlin would give Krafth the chance to impress once again.

The Swedish international has had a shaky start to his Newcastle United career and has not started since we were thrashed 5-0 by Leicester City.

However, it appears that Bruce favours the 25-year-old over Manquillo and Krafth will have to be at his very best to even have a chance of dealing with Raheem Sterling.

Who would you replace Yedlin with? 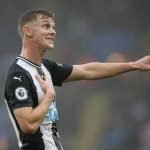 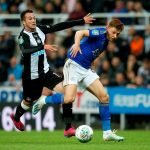 Certainly, these Newcastle fans are not very confident that Krafth can do the job, and many are asking for Manquillo instead.

Not sure what manquillo has done wrong…..