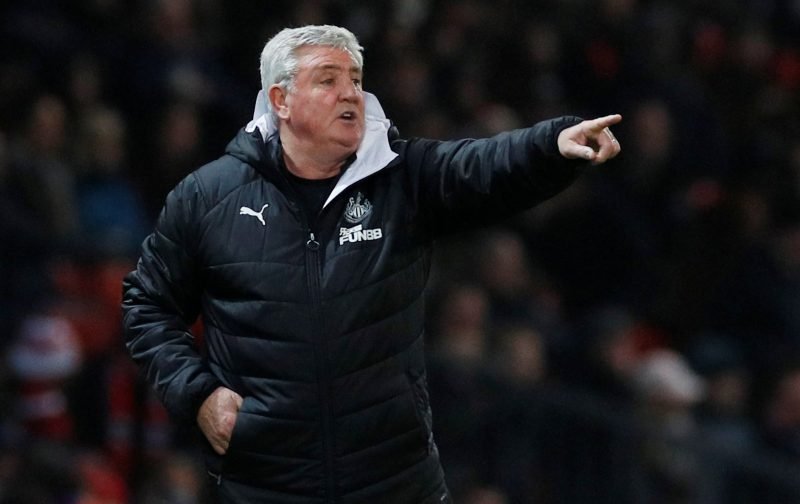 Sky Sports pundit Charlie Nicholas has begun to fret over Newcastle United’s situation after three defeats on the bounce, but feels Wolverhampton Wanderers may have fatigue issues heading into our Premier League encounter.

The Toon have lost our last three top-flight matches under Steve Bruce, with Manchester United, Everton and Leicester City all derailing the strong form we had begun to build throughout November and into December.

Injuries have wreaked havoc in recent weeks, too, with the Foxes affair on New Year’s Day seeing Bruce forced to make three changes either side of the break, before watching as Fabian Schar trudged off the field and DeAndre Yedlin exited the stadium with a suspected broken arm.

Thankfully Yedlin was able to feature in the FA Cup draw with AFC Rochdale last weekend, but Nicholas is adamant that January arrivals are needed for the club to break through the brick wall we have struck of late.

“I have been singing the praises of Newcastle but now they have hit a brick wall,” Nicholas wrote in his column for Sky Sports. “Steve Bruce needs a couple of loans, but I don’t think he will get the money for a purchase unless they sell a player to earn it.

“They have a few injuries too, so they are struggling. I have no idea who they will be targeting, but they need players in as they are in a bit of a free-fall situation at the moment.

“Wolves are not overly glamorous, but they are sitting in seventh, six points off the Champions League places, so they will want to get the job done and get away from it.

“However, it is these types of games that Wolves struggle with and I think they will struggle once more. They have played a massive amount of games – sometimes you get a rest, but it is a mental fatigue as much as a physical fatigue, so they could come unstuck here.”

What will the result be vs Wolves? 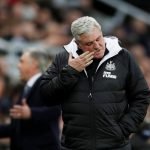 Rest has been hard to come by for the Black Country side over that period, as Wolves were given just two days rest between facing Manchester City and Liverpool, then three days before facing Watford and then the Red Devils in the cup.

A week before facing the Toon will have come as a welcome relief for Espirito Santo and his men, though the feeling would have been mutual for Bruce and the squad back in the North East.