News: Newcastle starlet has disappeared while on loan 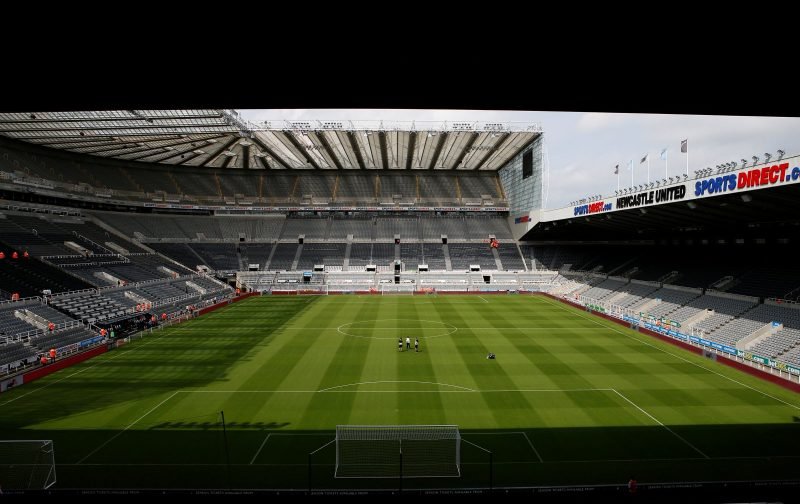 Newcastle United are contemplating recalling Elias Sorensen from his loan at Carlisle United because the youngster is not getting the game time the club want him to have.

Since joining he has only made one start for his new club and on Tuesday, he was an unused substitute.

This is frustrating for Newcastle because they see Sorensen as someone who could potentially break into the first team, however, if he is struggling to get a game in League Two there is obviously something wrong either with Sorensen or Carlisle.

For a player rated so highly behind the scenes, this should have been the perfect opportunity to make an impact in a competitive league, but it seems the 20-year-old is not impressing at Carlisle and if his lack of game time continues Newcastle may be forced to recall him.

Newcastle will probably wait a bit longer before deciding on Sorensen’s loan, but they are unlikely to be happy with the way it is going.