News: Newcastle star admits that it was former player who convinced him to move to Tyneside 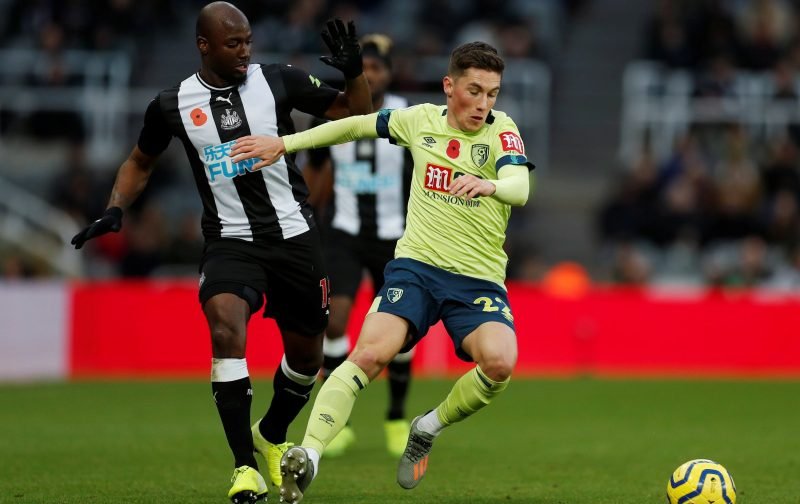 Jetro Willems has told the media in Holland that it was former Toon star Gini Wijnaldum that convinced him to swap Frankfurt for Tyneside.

The 25-year-old Dutchman was told by Gini to move to Newcastle because it is a “Great city” with “Warm people” and “A great atmosphere.”

It was all Willems had to hear.

Since arriving on loan, the former PSV man has made ten appearances scored one goal and provided three assists and made the left-wing-back spot his own with a number of assured displays.

Newcastle have scouted Willems for years, and they finally got their man, and he has not disappointed.

He also has a £10m release clause – so you would have to hope he will be on Tyneside for a few more years at least.

We also must thank Gini for convincing his fellow countryman to come to the Toon, and it is good to see that the 28-year-old midfielder still has a soft spot for the people of Newcastle.

Willems also admitted in his interview that he is finally enjoying his football again, and that is contributing to his performances on the pitch.

Who would you prefer at left-wing-back? 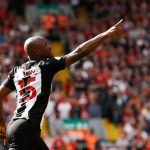 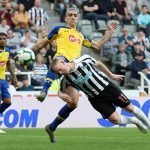 After what was a disastrous debut, many were not so sure about Willems, but he has proved that he is perfectly suited to the top-flight and has become a real presence on that left side – with him and Allan Saint-Maximin starting to form a good understanding.

Newcastle would be mad not to activate his release clause, but of course, our board are capable of doing anything – so we will just have to hope they do the right thing.