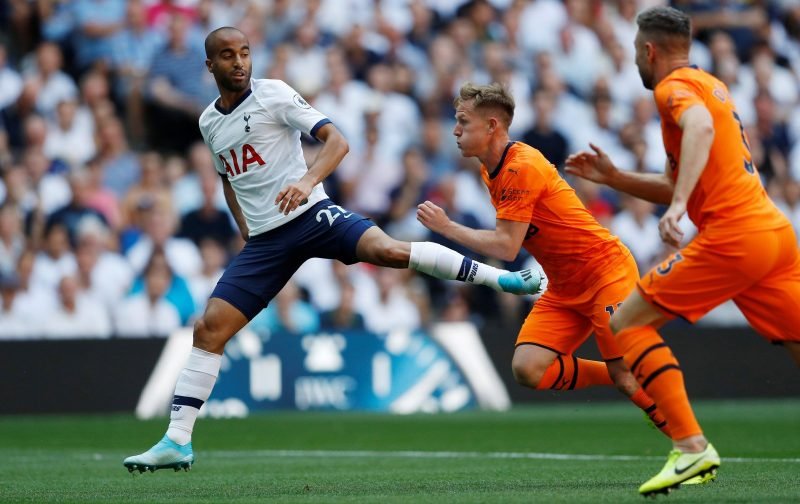 A report in the Daily Mail about Matt Ritchie ending his Scotland career has also revealed that the 30-year-old’s future on Tyneside is uncertain.

The report claims that contract talks, which were progressing well, have cooled in recent weeks because of Ritchie’s injury.

The former Bournemouth man also told Steve Clarke that he would be retiring from international football because of family commitments, and this could mean that Ritchie leaves Tyneside.

He also only has 18 months of his deal left, and at the age of 30, he may be losing resale value, and Mike Ashley could look to cash in.

The former Scottish international is currently valued at £10.8m and as he gets older that value is likely to decrease.

Ritchie has become a fan-favourite on Tyneside, and it will be a sad day when he leaves.

He was one of Rafael Benitez’s first signings and epitomised exactly what Rafa wanted from his new Newcastle team – players who want to be here and do not see us as a stepping stone.

In every single game, he has put on the black & white stripes he has given his all, and that is all we can ask.

Last season he reinvented himself as a left-wing-back so that he could stay in the team.

Would you be sad to see Ritchie leave?

Yes, he is a crucial player 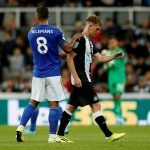 No, we can cope without him 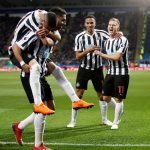 Ritchie is also a brilliant motivator and can be seen barking instructions for the whole 90 minutes.

I would love to keep him, but if he wants to move his family back down south, then we can’t stand in his way.

Hopefully, he does commit his future to Newcastle, but we will have to wait and see.