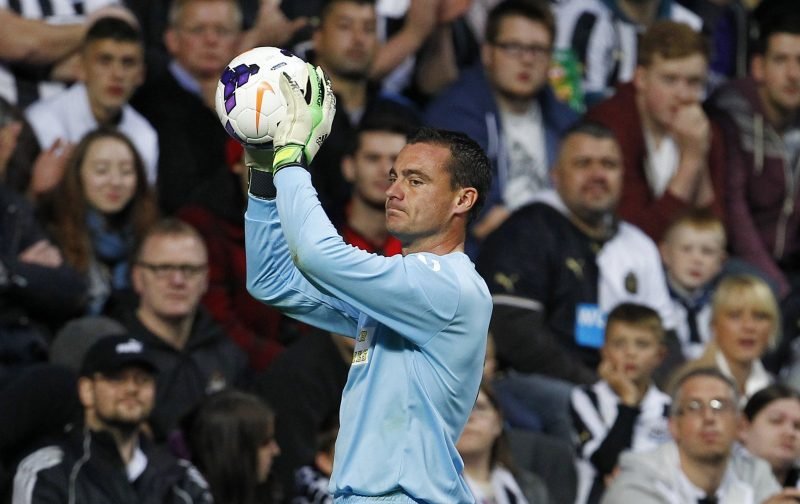 Steve Bruce has confirmed that Steve Harper will be a “link” between the first team and the youth sides.

Bruce wanted to play a key role in finding the next member of staff who could replace Neil Redfearn.

Redfearn walked out on the Toon after a falling out with Liam Bramley, and though Harper is not a direct replacement, he will play a major role in the youth team setup.

Harper worked with Bruce at Hull, and the 58-year-old seems delighted that the former Newcastle goalkeeper has decided to come back as a coach.

Harper will not just be a goalkeeping coach, but he will also help in other aspects.

Interestingly Bruce said that Harper would be used to provide more information from the academy as Bruce felt that he wasn’t getting enough feedback from the youth teams.

Do you think Harper will be a good appointment? 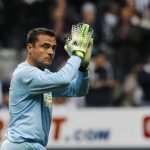 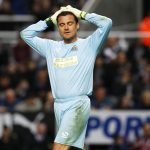 Harper is another Geordie – which suggests that Newcastle are intent on bringing in as many Geordies as possible.

The Toon now have Bruce, Harper, the two Longstaff’s, Andy Carroll, and Paul Dummett – which is great to see and suggests that the club are trying to reconnect with the community and the fanbase.

It is good to see Harper back at Newcastle, and he is sure to be a great inspiration to all of the academy players.