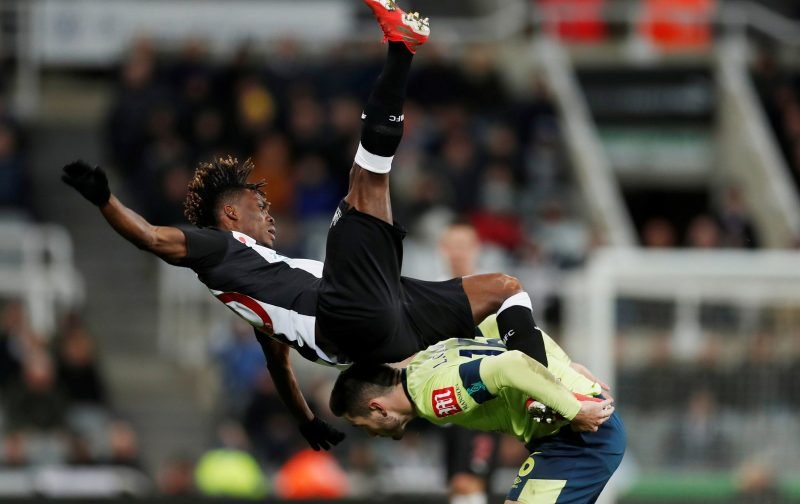 Darren Bent has told the Football Insider that he believes Christian Atsu will be getting frustrated at his current role in the Newcastle team. Bent said that he “Can understand the frustration,” but he also thinks that Atsu “Will accept it.”

This is because the Toon are winning games, and we have also started to score goals with the front three now beginning to click.

This leaves Atsu in an awkward position because there is not a chance that he is getting in ahead of Allan Saint-Maximin, and though Miguel Almiron has not provided a goal or an assist yet – he is still a massive threat and should remain in the side.

Atsu has made ten league appearances this season, but only four of them have been starts, and it seems that Steve Bruce sees him as a good impact substitute because of his pace and willingness to track back for the team.

Despite this, though, Atsu does have two assists – which is the most by any Toon player this season.

He is certainly an excellent option to keep on the bench.

If he can continue to contribute effectively as a substitute, then he could remain a useful player for us.

Does Atsu still have an important role to play?

Yes, he has some good qualities 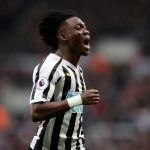 No, we need to get rid 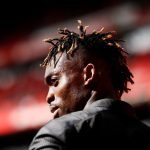 Unfortunately, though, at the moment, both Saint-Maximin and Almiron are playing too well for Atsu to even get a sniff of a spot in Bruce’s starting XI.