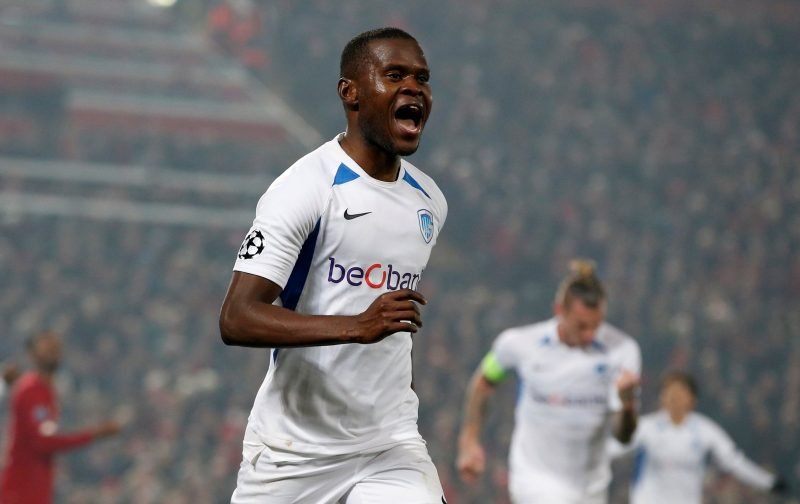 A report from the Shields Gazette claims that Newcastle United target Mbwana Samatta is unaware of stories linking him to the Magpies.

The Toon were linked with the prolific striker last week, and since then, he has denied any knowledge of links to both Newcastle and West Ham.

Samatta currently plays for Genk and scored 32 goals last season and has eight this year.

The 26-year-old could be available for as little as £10m.

The Shields Gazette also believe that Samatta is under consideration by Newcastle’s scouting team, though, they think the Magpies will be targeting loan moves in January rather than permanent transfers.

Samatta has a ridiculously good scoring record in Belgium, and it would be interesting to see if he could replicate that sort of form in a stronger league.

Joelinton has struggled for goals, but his all-round play is outstanding, and I am confident the goals will come. 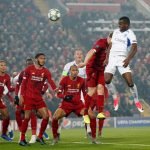 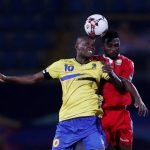 However, both Yoshinori Muto and Dwight Gayle have struggled in the Premier League, and we could do with another goalscoring option off the bench.

Could Samatta be that man? The scouts seem to think so.

As we edge closer to the January transfer window, this Samatta story is one to keep an eye on.