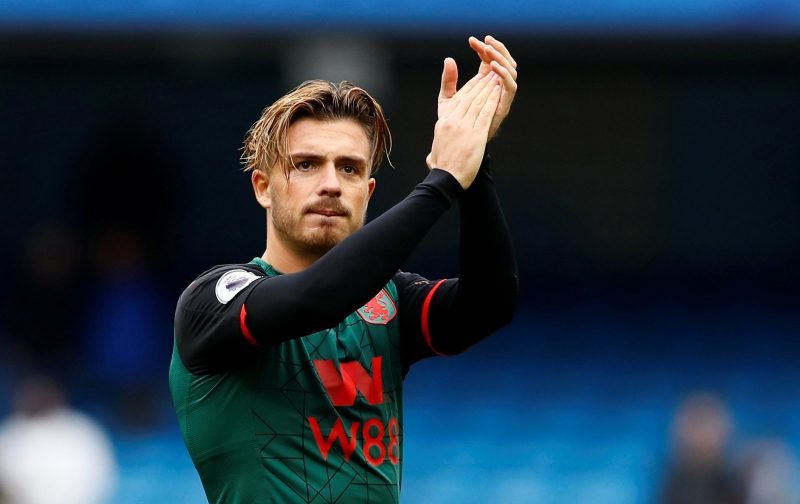 Aston Villa will be boosted by the return of influential captain Jack Grealish for our trip to Villa Park.

The 24-year-old has trained all week and is ready to make his comeback in what is a crunch tie for both teams.

We head into this game looking for a third win a row while Villa seek to avoid a fourth successive defeat.

The return of Grealish does slightly dampen our chances and increase theirs – as he has had a strong start to the season.

The Birmingham-born midfielder, who is valued at £22.4m, has two goals and three assists, and this form has led to calls for him to be in the England squad.

Villa have certainly missed him – especially in their last match against Wolves, where the Villains were torn apart and lacked any real creativity.

However, just because Grealish is back does not mean I am not confident we will win.

The recent upturn in form has been impressive, and we head to Villa Park knowing we can extend our winning run.

Are you worried about the return of Grealish?

Yes, he has the talent to cause us problems 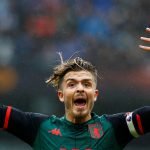 No, he isn't that good 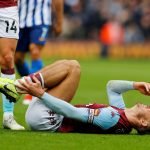 Steve Bruce will also want to show Villa they were wrong to sack him by getting one over on them.

Grealish is a quality payer, and we will have to deal with him, but on the counter-attack, I think we will have enough to come away from the Midlands with another three points – setting is up perfectly for the visit of Manchester City.