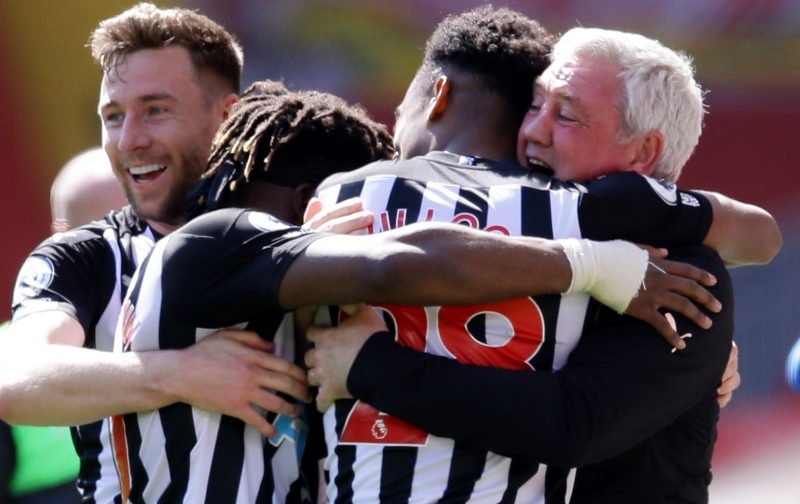 Newcastle’s chances of making it a third win from four games are surely boosted by Arsenal’s busy schedule.

The gunners are in Europa League action tonight as they take on Villereal in the semi final of the competition.

The Europa League is a tournament of huge importance to Arsenal whereas their upcoming league fixtures will undoubtedly take a back seat as they have no realistic chance of troubling the European spots via that route.

In Europe, they do have a potential avenue to the Champions League as the winner of the Europa automatically wins a place in UEFA’s most prestigious club tournament.

With Newcastle being the filling in a Villarreal Europa League semi final sandwich, there arguably has never been a better time to play Arsenal in what is essentially a dead rubber.

You would like to think that their big players would be rested for the huge games against the Spanish side, so that they can have as much time to prepare and get fit for the second leg. Also, any players that are tasked with playing tonight and on Sunday will undoubtedly be more fatigued than the magpies who will have had more than a week to get themselves fit and prepared for Arsenal’s visit to Tyneside.

With confidence a lot higher in the camp than it was a few weeks ago, this is a game that we should be targeting to win and even if Arsenal didn’t have the upcoming semi final, they have hardly pulled up an trees in the Premier League this season and we should be having a right good go at them regardless.

Unfortunately, United’s super su, goalscoring machine Joe Willock will not be available for this one as he can’t play against his parent club but with the likes of Allan Saint-Maximin and hopefully a fully fit Callum Wilson, we have more than enough to trouble Mikel Arteta’s men.