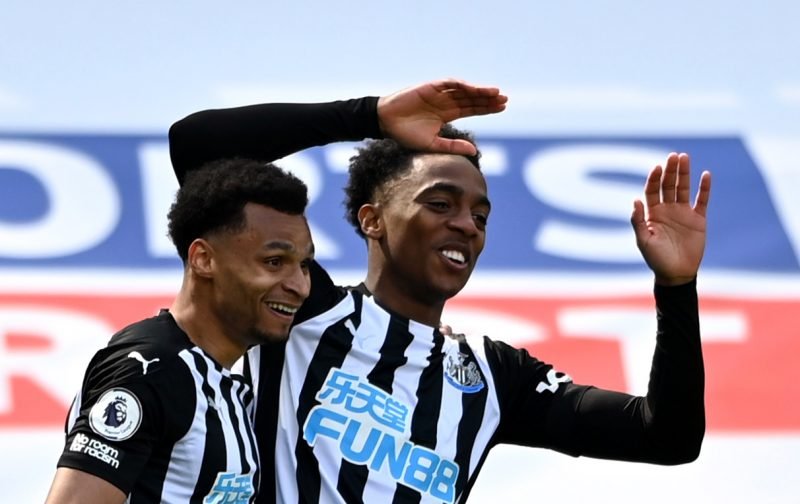 Newcastle United fans have been dealt a potential blow in their hopes that their club will manage to bring Joe Willcok back to St. James’ Park once his loan deal expires at the end of the season.

Fresh details of the 21-year old’s loan move to Newcastle have surfaced and it seems that we have no advantage over any other club when looking to secure his signature.

It seems the magpies do not have an agreed price for the midfielder nor does the loan deal could them a first option to buy before any other Premier League clubs.

Both of these factors should ring plenty alarm bells in the minds of Toon fans. Firstly, not having a set price pre agreed may be a nightmare as United are notoriously rubbish at negotiations and have always struggled to get deals over the line and the second permutation that we have no first option is also worrying. As a club, we are dangerously slow making moves and no doubt other Premier League sides will have noticed the hot run of form that Willock is currently enjoying and are monitoring the situation should be become available for sale.

Newcastle will have to haggle with Arsenal to keep Joe Willock next season. The midfield star’s loan deal with the Toon does not include an agreed price for the move to be made permanent, or a first option to buy. [Mirror] #NUFC

Joe Willock is a player that we should be doing everything we can to bring to the club on a permanent deal. He is a goal scoring centre midfielder, which can often be hard to find.

With news of a potential windfall that would boost the transfer kitty, there are perhaps fresh hope that a deal can be struck but with price tag rumoured to be around the £20M mark, it is still a deal that seems some way from coming to fruition.