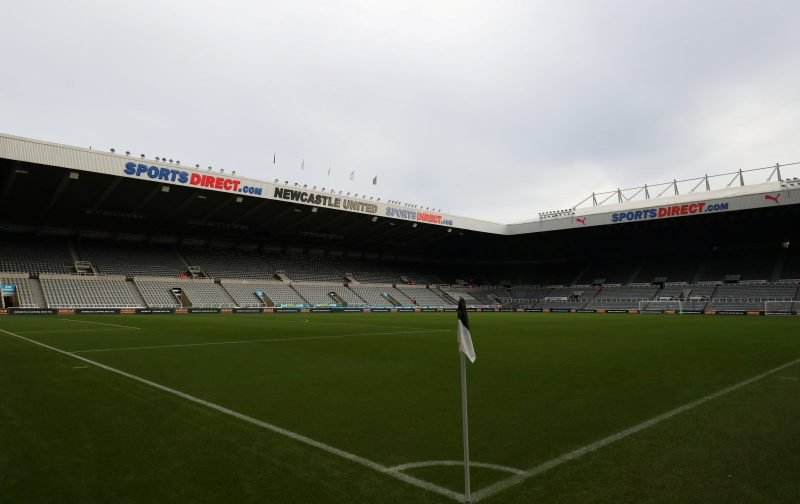 Newcastle United’s £300m takeover by a Saudi Arabian-backed consortium continues to be up in the air and this week, the Mirror’s Simon Bird has explained why the process may have been delayed further.

A few weeks ago, it was announced that the Middle Eastern state would clamp down on their piracy problems with many in the press, such as the Guardian, believing this had given the deal a boost.

Will the PL block the Saudi takeover? 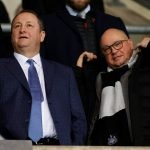 However, this doesn’t really appear to be the case at all and instead, has made matters worse. Bird claims that their plans have “backfired” as a result.

In a recent column online, he said:

“A move last week by the Saudi government intended to show they are serious about piracy backfired.

“A statement by their Intellectual Property Authority suggested that anyone suspecting a breach had to email a report to them to get action.

“The reality the Premier League faced was access to Saudi courts blocked, with law firms in Riyadh refusing to represent them.

“The Saudis also claimed victory from a WTO report which backed claims by FIFA, UEFA, La Liga and others that piracy was allowed to flourish in Saudi Arabia, devaluing their broadcast product.

“Such claims were seen as provocative and an insult by some rights holders, and may have delayed a decision on the deal last week.”

Multiple different authorities have been trying to combat the issue of piracy for several years, including the Premier League, so by only deciding to put a stop to it all now because the country’s public investment fund wants to take over the Magpies has angered other parties.

This includes other football members such as FIFA, UEFA and La Liga but also stretches across to other sports such like basketball’s NBA.

Whether this appears to be the case still very much remains to be seen, but as we enter a third month of waiting, it wouldn’t be much of a surprise to see it dragged on even more.