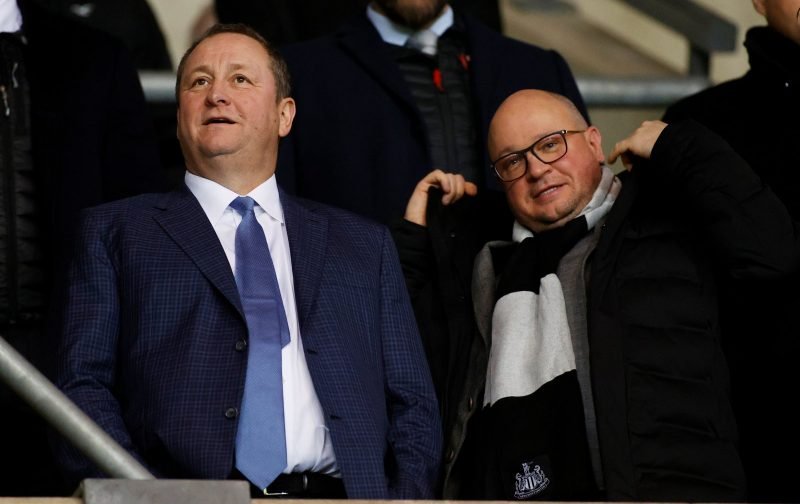 Newcastle United supporters have been fretting on Twitter this week after the club announced that their sponsorship deal with FUN88 has been extended for the long-term.

It comes in the midst of the club’s ongoing takeover saga which has eclipsed everything in the northeast during the previous 17 weeks.

The Premier League hold the power and are still yet to come to a decision on the Saudi Arabian-led consortium and their £300m bid for the Magpies.

Are you worried Toon's takeover will fall through? 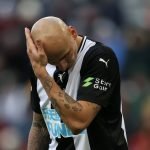 No way, have faith!

Shields Gazette’s Liam Kennedy was quick on the money to provide his thoughts on the situation and throughout a lengthy thread on social media, he praised current owner Mike Ashley and managing director Lee Charnley for their ‘business as usual’ approach for the time being.

He also claimed that it’s unlikely to have much of an impact on the takeover considering that is indeed in the hands of the PL and nobody else.

“On first assessment by many the Fun88 news doesn’t look good for #NUFCTakeover. But as with any deals done at #NUFC, club needs a shirt sponsor, new players, new contracts etc with Saudi deal dragging out.

“Sounds like framework of extension largely worked out before Mike Ashley gave up on #NUFC earlier this year, as with Puma deal. Ashley/Charnley etc didn’t expect to be here in May, never mind July into August.

“Obviously any new owner will want to get their own deals done re sponsors, etc. And will do that. But with no suggestion #NUFCTakeover is ‘imminent’ or a decision made ‘shortly’ club has to get ball rolling with new season a month away.

“As I mentioned last week in a piece, #NUFC are operating like ‘business as usual’ largely. And have to. At risk of sounding like #NUFCTakeover ‘happy clapper’ this could be as much a deal breaker as Manquillo’s three-year deal, or any transfer struck in this state of limbo.

“Truthfully, who knows what the PL are thinking re the #NUFCTakeover. But #NUFC needs to continue to operate and it’s a positive (to me) the current lot understand that. And don’t forget, as with majority of commercial deals, this will likely have breaks for both parties.

“So let’s try not keep jumping off a cliff with the smallest bit of #NUFC news and refer it to #NUFCTakeover knockback or otherwise. It’s hard, I get that. It’ll happen, or it won’t. And that’s in the hands of the PL. ‘Tick followed tick, followed tick…'”

At first, the FUN88 news was worrying, but when you take a step back from the Saudi takeover saga, it actually becomes a smart move.

If the deal falls through because the Premier League rejects it, then at least the club aren’t back at square one but rather they have a solid foundation already in place.

On the other hand, if the bid passes the checks, the Saudis will undoubtedly have the power to make a call on whether to stick or twist with gambling sponsorship – a tricky subject considering such activity is illegal in the country.

It’s time for that decision to come though, we’re fast approaching a fifth month of the process; it’s undeniably lost most of its gloss now.