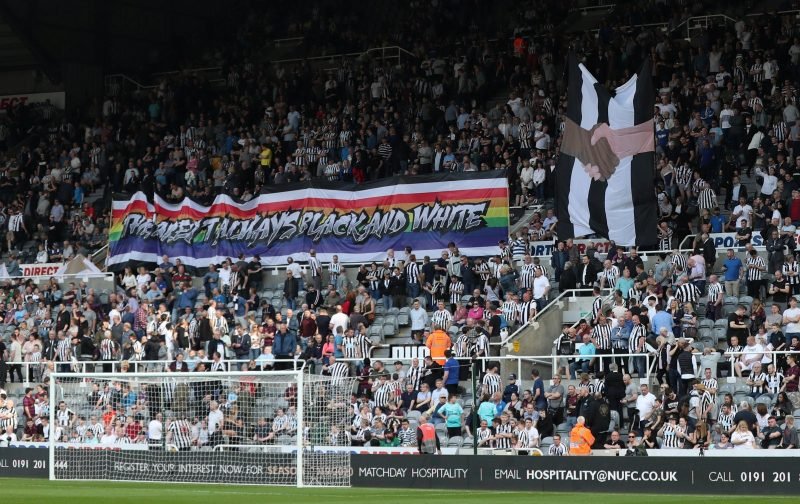 Plenty of Newcastle United fans have flocked to a recent post from Sky Sports’ Pete Graves over the weekend.

The Magpies reporter provided an update over their ongoing takeover saga and claimed that the process is likely to move into this coming week despite various sources expecting it to go through during the previous seven days.

It means the St James’ Park faithful have been waiting for news for nearly three months now and clearly, many are growing tired at the situation.

Will this week finally be 'the' week? 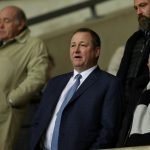 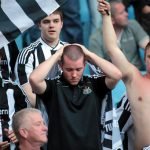 Some responded to Graves claiming that it wasn’t happening whilst others were left begging that it happens sometime soon.

Off the pitch, current owner Mike Ashley and co have started to make key decisions such as handing out new contracts to Javier Manquillo and Andy Carroll whilst the northeast outfit have even made their first signing in goalkeeper Mark Gillespie.

Whether the Premier League actually come to a decision anytime soon remains to be seen.

Hope so Pete it’s getting boring now isn’t it, we need a conclusion one way or another ASAP #Nufc

Let’s hope. End of day aslong as its the outcome we all hoped for it will be worth the wait.

Pete… we’re all hurting inside, here. Pleeeeeease let this takeover saga end… And with a positive ending. 🙏🙏#nufc #nufctakeover

You think !! I think this is absolutely nowhere and to be honest it just looks like it’s getting worse not better

Can just imagine your face when you get that news through, ready to announce on air haha. 😐🙂😁😀😭

Hope so. It’s getting me down now

Waiting’s difficult and depressing but not as bad as the thought of it getting knocked back though hopefully soon eh !

To be honest Pete. I’ll just be glad it’s been given the green light. Even if I have to wait another month or two for the announcement. Biggest concern is it being blocked.

‘Next week’… That rings a bell

Sounds really promising this. Tomorrow could be our last game as a Mike Ashley club 🤞 https://t.co/AjxHgBknOP