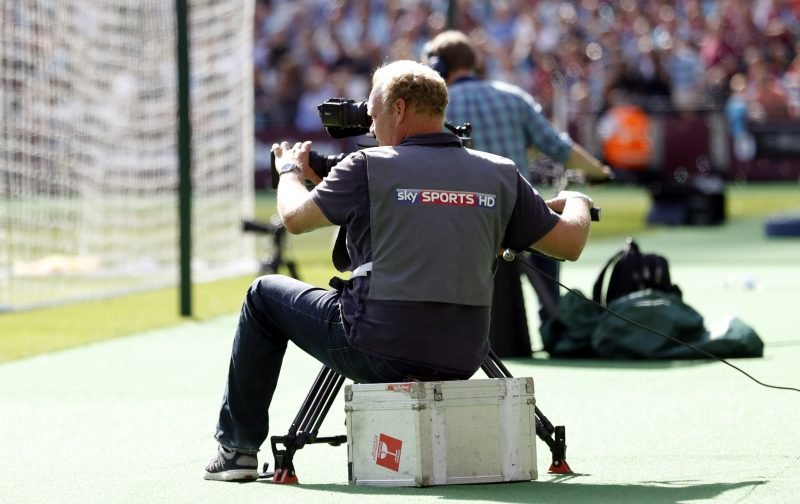 In six weekends time, the new premier league season will be upon us and we’ll find out whether any potential signing has improved us as a footballing unit.

With the fixtures released a month ago, we knew there’d come a time where the television companies would butcher the fixture list and today was that time.

Newcastle United announced the first changes on their official website today and with that, we can see that our first four league games have been shifted for TV.

Our first four games see us play home to Tottenham Hotspur, away to Cardiff City before another tough home match against Chelsea and a mammoth task away to Manchester City.

The Spurs home game to be played on Saturday 11th August moves forward from 3 pm to a 12:30 pm start and is to be shown on Sky. The weekend after sees our game at Cardiff make a similar change with the 3 pm kick off on Saturday 18th August changing to another 12:30 pm kick off. This game is also on Sky.

Next fixture change is the home game at St James’ Park against Chelsea which has been put back a day from its original 3 pm kick off on Saturday 25th August and is now to kick off at 4 pm on Sunday 26th August. This is another game that Sky Sports will be screening live.  The final change, for now, sees the away trip to Man City be put back from its original 3 pm start on Saturday 1st September to the teatime 5:30 pm slot on BT Sports.