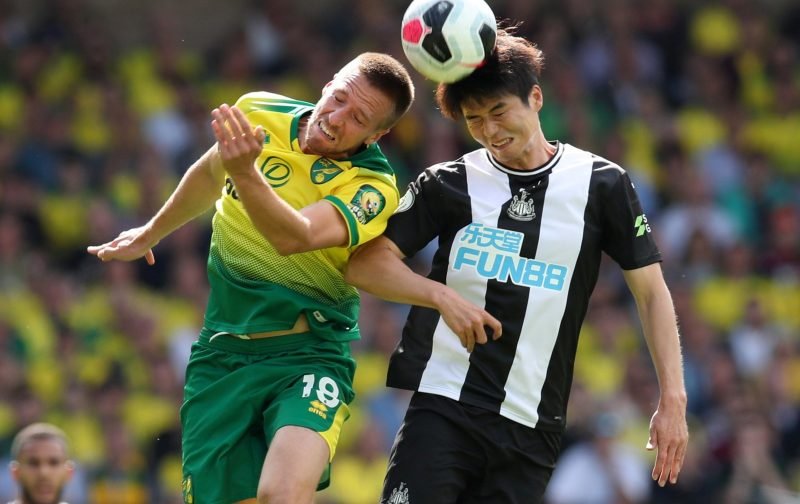 Newcastle are set to reduce the asking price of Ki Sung-yeung this January in order to get him off the wage bill, as per reports.

According to the Chronicle, the player’s representatives are searching for another club to facilitate a move away from St James’ Park – something the club want to happen as he is currently taking up a decent chunk of the wage bill.

The same report suggests that he is on around £60,000 per week, though he only has six months remaining on his current deal.

Celtic are allegedly sniffing around the South Korean, however, the wages of the player are the biggest problems for him signing for his former team.

As a result, United may well take accept a reduced fee for the central midfielder as he is a surplus to requirements. It is also said that letting him go will mean that the club will attempt to source a replacement.

Steve Bruce apparently wants more numbers in midfield and wants to get rid of Ki as he sees him as similar players to both Jonjo Shelvey and Sean Longstaff.

Should Ki be allowed to leave in January?

Nope, we need him 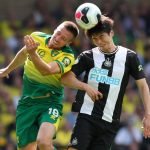 Yes, get rid while we can 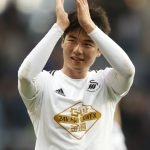 This suggests that the club could be looking for a different kind of central midfielder – perhaps one who has better defensive capabilities.

Even if Ki left on a free this window it would probably be a positive for the club financially, especially if Bruce is after another midfielder.

He’s played just 136 minutes in the whole of this Premier League campaign, which clearly doesn’t justify the money he’s earning. In fact, he has made just five matchday squads for Toon this season, so losing him for a minimal fee would hardly be a bad loss considering what they are paying him each week.

A return to Celtic might be a good level for him too. In his time in Glasgow, he managed to score 11 goals and register 15 assists in 87 games, so there’s nothing to say he couldn’t flourish at that level again.