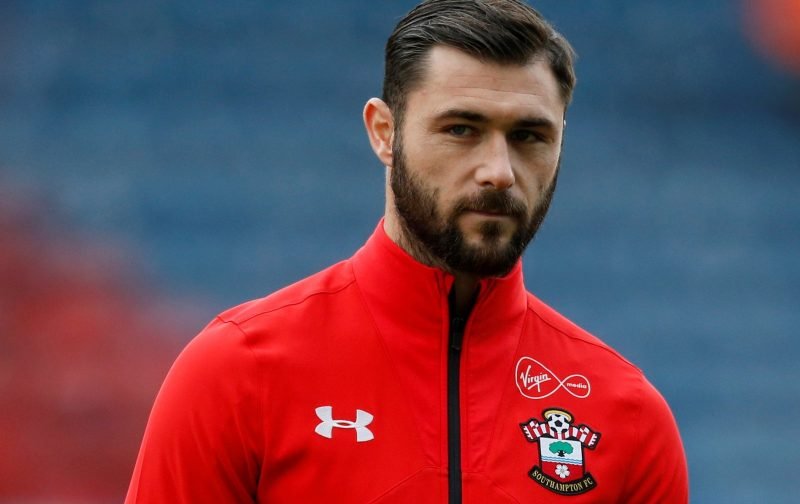 Newcastle are believed to be closing in on a deal for TSG Hoffenheim forward Joelinton, but United’s urgent need for further attacking reinforcements appears to have lead Magpies chiefs to the south coast with Football Insider reporting interest in Southampton’s Charlie Austin.

Saints boss Ralph Hasenhuttl placed Austin on the transfer list following the end of the recent campaign, as the former RB Leipzig coach does not consider the 30-year-old a key part of his plans. The former QPR striker also fell further down the pecking order at St Mary’s last term once Nathan Redmond proved he could adapt his style of play to work in the centre, rather than on the wings.

Southampton are believed to be chasing around £8million for Austin this summer as he entered the final year of his contract on July 1, while Aston Villa are understood to have shown a potential interest in making a move following their promotion into the Premier League.

Villa’s position is still in a preliminary stage however, leaving Newcastle plenty of time to strike within the remaining weeks of the summer market once our rumoured €40million (£36m) move for Joelinton has been finalised.

Although, making a move to also add Austin to Steve Bruce’s first Toon squad would risk further destabilising a difficult situation on Tyneside.

The Hungerford-born forward has proven he can be a difficult character to work with over the past week, after leaving many of his Southampton teammates shocked at how he responded to being omitted from Hasenhuttl’s squad for the Saints’ pre-season tour.

It has been reported that Austin unleashed a tirade of abuse on his head coach upon hearing the news, in which he claimed the Austrian was being ‘disrespectful’, in an outburst one Southampton player described as: “We had never seen anything like it.”

As well as verbally attacking his manager, Austin took to social media moments before deactivating his Twitter account to post an image of someone being frozen out.

At a time when we need the whole squad to rally round and pull in the same direction as relegation is a real threat going into the new Premier League campaign, we simply cannot afford to have a presence in the dressing room that could cause more issues than his goals would solve.

Austin is not a prolific striker either, with the 6 ft 1 forward taking just 32 shots in his 25 games last season – albeit playing 981 minutes – which returned two goals.

The 30-year-old, valued at £7.2million by TransferMarkt, only played a further 49 minutes in the 2017/18 season as well, but he fashioned a further 16 efforts on goal, yet found the net seven times in total. All of his goals over the past three seasons have come from inside the penalty area too, with his last long-range effort coming in his Queens Park Rangers days.