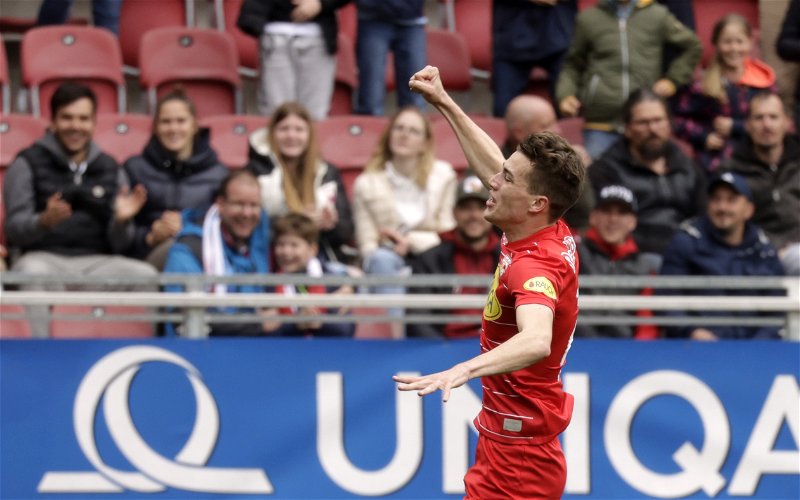 The journalist revealed earlier this month that Eddie Howe’s side were actively pursuing a deal for the 19-year-old Croatian, and that their interest in him dated back to last year.

It was suggested in this article that the Tyneside club broached the subject of signing him back in the January transfer window when they met with intermediaries on behalf of German defender Nico Schlotterbeck, who shares the same representatives as Sucic. Valued at £18m by Transfermarkt, the 19-year-old is clearly set for great things based on his performances thus far at club level, and as Olic says, his caps for a senior Croatia side blessed with world-class midfield talent like Luka Modric is a testament to his ability.

Sucic is able to play a deeper role  in midfield, or even as cover for our current number ten Joelinton, Sucic has a knack of finding the back of the net last season, scoring 11 goals in 44 games across all competitions, with one of those coming in a Champions League game against Sevilla.

If this panned out it would definitely Newcastle fans excited, and with Talbot saying the trail seems to have gone cold, one that PIF must surely look to reignite in the coming days and weeks.

The toon have all but secured their targets in defence and now need to push on and bolster the midfield and forward line up. Callum Wilson albeit a top striker seems to be injury prone and Chris Wood is n to prolific enough to warrant a regular place in the line up. Newcastle need an out and out finisher and marquee singing up front. With the appointment of Dan Ashworth this task looks more likely to be accomplished.